No such agreement has been reached between the PFA and Premier League clubs, who have requested players take a 30 percent hit between cuts and deferrals. 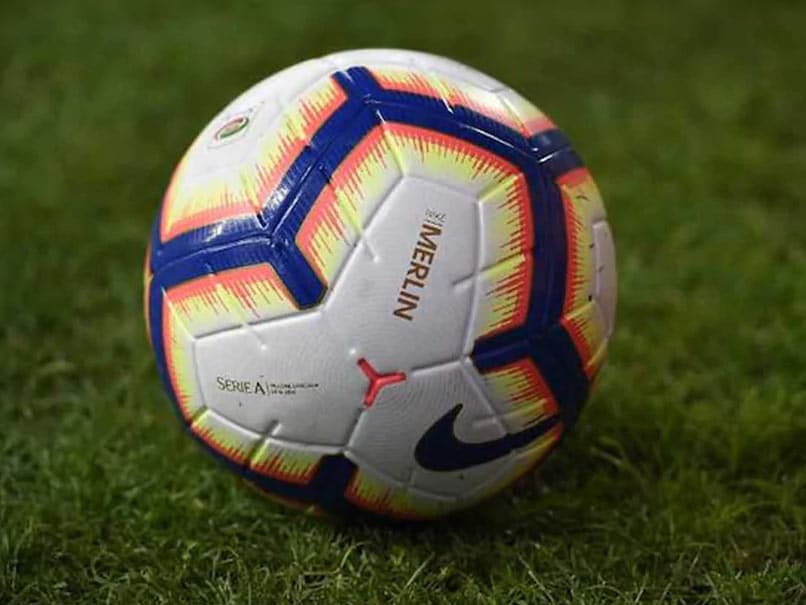 EFL clubs agreed a deal for 25 percent of wages to be deferred in April.© AFP

Clubs in the English Football League (EFL) agreed a deal with players' union the Professional Footballers' Association(PFA) on Tuesday for 25 percent of wages to be deferred in April. Many clubs in the three divisions of English football below the Premier League have already reached individual agreements with their squads to defer or cut wages due to the economic crisis caused by coronavirus.

"A compromise proposal has been agreed between the EFL and the PFA for those clubs engaged in deferral negotiations with their players, meaning that, up to a maximum of 25 percent of players' wages for April may be conditionally deferred," the EFL and PFA said in a joint statement.

As part of the agreement, players earning less than 2,500 pounds ($3,153) per month will be paid in full and the 25 percent reduction must also not take any player below the 2,500 pounds a month threshold.

No such agreement has been reached between the PFA and Premier Leagueclubs, who have requested players take a 30 percent hit between cuts and deferrals.

Premier League players have also announced a collaborative charitable fund to raise money for Britain's National Health Service(NHS) on top of any cuts or deferrals agreed.