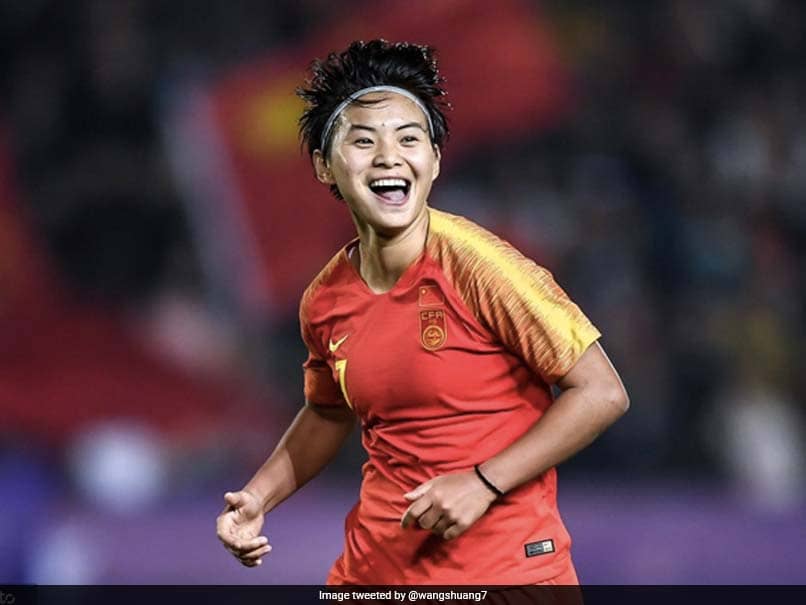 Chinese women's football star Wang Shuang will finally reunite with the national team after two months stranded at the epicentre of the coronavirus pandemic in Wuhan, state media said. The 25-year-old former Paris Saint-Germain midfielder will bolster a squad due to play off against South Korea over two legs for Asia's final qualifying place at the Tokyo Olympics, which have been postponed for a year to 2021.

In February, Wuhan native Wang was pictured kicking a ball on a rooftop while on lockdown in the city of 11 million people as she attempted to keep up her fitness.

Wuhan, where the virus was first identified, led the world with an unprecedented total lockdown to prevent the spread of the coronavirus.

On Wednesday, tens of thousands of people fled the city when a 76-day travel ban was lifted.

Xinhua news agency said that Wang and two other players stranded in Wuhan, Yao Wei and Lu Yueyun, would join the squad in Suzhou to prepare for the playoff. The first leg has been tentatively scheduled in Korea on June 4.

But the trio will first undergo a further 14-day quarantine period on arrival in Suzhou, Sina Sports said.

Wang, the undoubted star of the Chinese side, has won more than 100 caps. She spent a year in the French capital with PSG before returning to Chinese football in July last year.