Champions League Final 2021: Manchester City manager Pep Guardiola said the team will have to "suffer to win", ahead of their final against Chelsea. 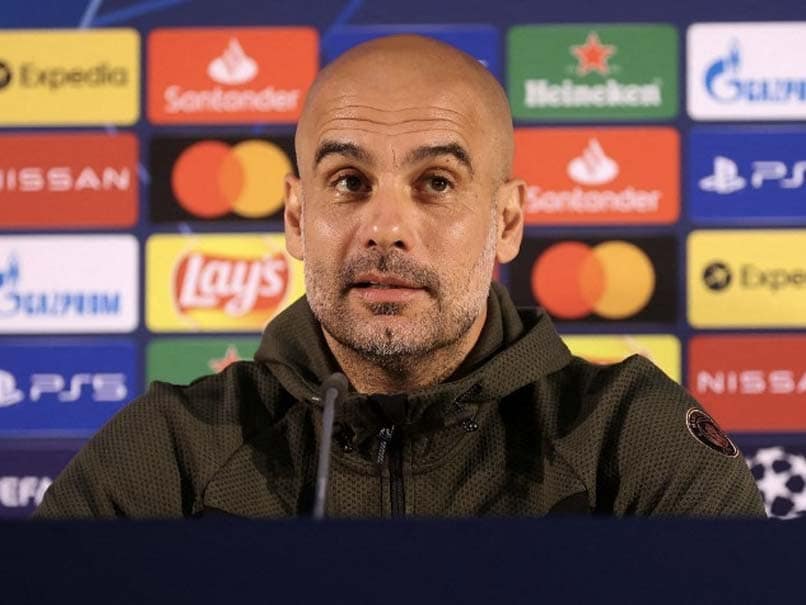 Manchester City manager Pep Guardiola has said his side will have to suffer before winning the Champions League final. Manchester City will face Chelsea in the finals of the Champions League later on Saturday in Porto. Guardiola's side has already won the Premier League and Carabao Cup this season. "I know exactly the way we want to play, with who we're going to play and I'm not going to bother them much. I know exactly what I'm going to tell them. The guys who are anxious and nervous, I will tell them it's normal. They have to handle that," Goal.com quoted Guardiola as saying.

"It's an incredible experience to be here, I never expected when I started my career to play even one final. We are so lucky," he added.

This is the first time that City has managed to enter the finals of the Champions League. Guardiola has the experience of managing and winning two finals with Barcelona, as well as winning one as a player.

"Leaving players out is terrible, it's absolutely a disaster. I advise you don't be a manager in your life. I don't have any nice words to give relief for the guys who won't play, but my advice is to stick with the team, there are five substitutions and everybody has a chance. Everyone will be a part," said Guardiola.

"I feel incredibly sorry for them but it is what it is. The selection I will do is to win the game. Life will always give you another chance. Work harder next time and maybe you will be there," he added.

When asked about their opponents Chelsea, Guardiola said: "We'll have to suffer to win. Most times in finals you have to suffer. It's nice to enjoy it but sometimes it's not possible. You have to be resilient and adjust. We will try to be ourselves and do what we can."

Chelsea Pep Guardiola Football
Get the latest updates on India vs South Africa and check out  Schedule, Results and Live Score. Like us on Facebook or follow us on Twitter for more sports updates. You can also download the NDTV Cricket app for Android or iOS.