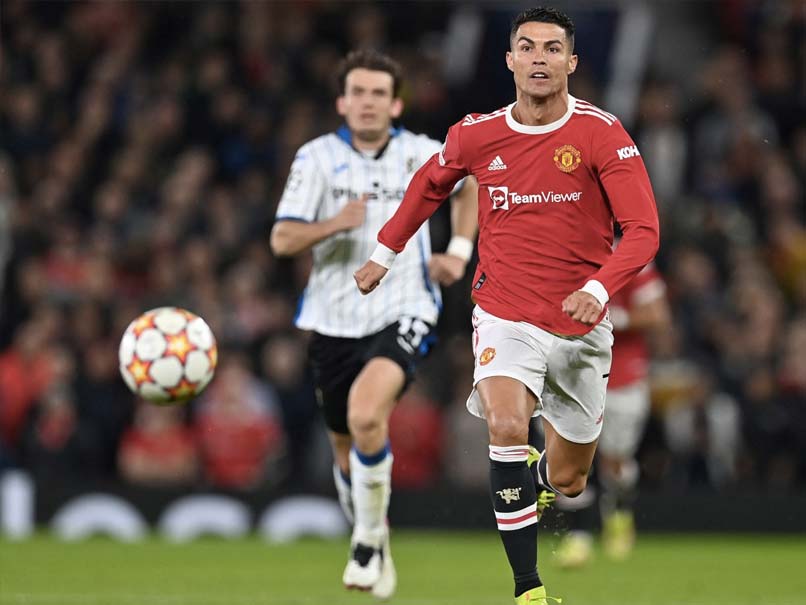 Cristiano Ronaldo's second coming at Manchester United has already produced two memorable moments with late winners against Villarreal and Atalanta to edge the Red Devils towards the last 16 of the Champions League. However, Ronaldo's return has also come at a cost with Ole Gunnar Solskjaer's men increasingly looking like a disjointed bunch of talented individuals rather than a team. United were on course for a fifth defeat in eight games when Atalanta led 2-0 at half-time at Old Trafford on Wednesday.

A stirring second-half fightback eases the pressure slightly on Solskjaer as United went from bottom of Group F at the break to top by full-time.

Ronaldo completed the comeback with a towering header after goals from Marcus Rashford and Harry Maguire brought the home side level.

The five-time Ballon d'Or winner has come under fire in recent weeks for the detrimental impact his arrival has supposedly had on the rest of the team.

Ronaldo's lack of running off the ball has been scrutinised as a cause for United's dreadful defensive record.

But he is delivering at the other end with six goals in nine appearances.

"He's great in front of goal," said Solskjaer. "If anyone wants to criticise him for work rate or attitude just watch this game. Watch how he runs around."

A much-needed three points reduces the risk of crashing out at the group stage for a second consecutive season, although there remains plenty of work to do with trips to Atalanta and Villarreal still to come.

The spotlight also remains on Solskjaer ahead of Liverpool's visit to Old Trafford on Sunday, with Tottenham and Manchester City also to come before the November international break.

United have taken just one point from a possible nine in the Premier League against Aston Villa, Everton and Leicester to fall five points off the leaders.

"That first half was worrying. It looked anything but a team," said former Man United midfielder Paul Scholes.

"Can they play Liverpool like that? Never in a million years. Can you play Manchester City like that? Can you play a top Champions League team like that? I don't want to sound like a party pooper but that first half was a major worry for me," Scholes added.

Not for the first time this season, Solskjaer was indebted to goalkeeper David de Gea for a huge double save when Atalanta still led 2-1 inside the last 20 minutes.

Despite the Spanish goalkeeper's return to his best form, United have still kept just one clean sheet in their last 20 games.

"We need to defend better, I know that," added Solskjaer. "It's perceived we are so inconsistent in general performance when you concede easy goals."

"Today, (we conceded) another couple of easy goals and we need to eradicate that because we are playing good teams in the next few weeks," Solskjaer added.

Solskjaer's nearly three years in charge have been littered with ups and downs. He is yet to win a trophy, but is credited for getting the club regularly back in the Premier League's top four and has consistently reached the latter stages of cup competitions.

Ronaldo's return has set off another rollercoaster season in motion, but the wheels could come off over the next few weeks unless there is a marked improvement in performances.

Atalanta Football
Get the latest updates on ICC T20 Worldcup 2022, check out the Schedule and Live Score. Like us on Facebook or follow us on Twitter for more sports updates. You can also download the NDTV Cricket app for Android or iOS.