Bundesliga: RB Leipzig suffered a blow ahead of Sunday's home game against Bayer Leverkusen with six more of their squad and staff having tested positive for Covid-19, including striker Yussuf Poulsen. 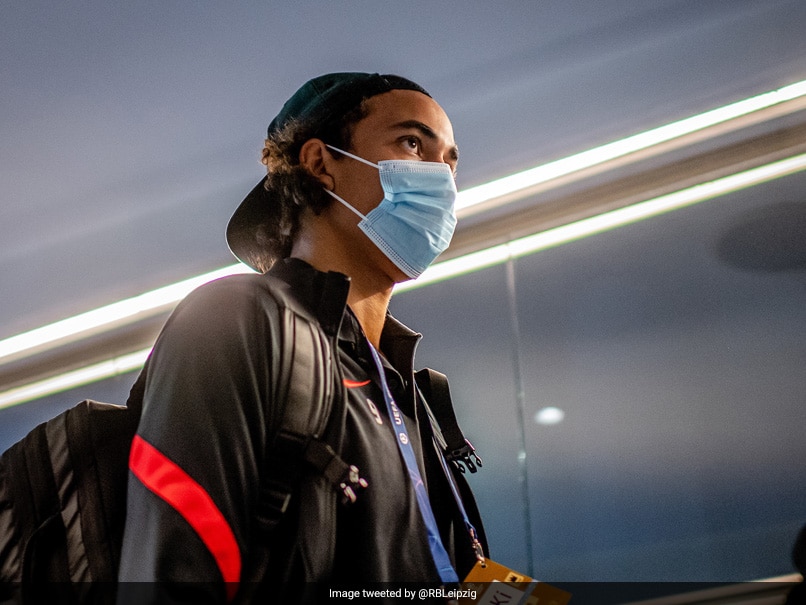 Bundesliga: Poulsen is one of the six Leipzig players to have tested Covid positive© Twitter

Like Marsch and Gulacsi, the six new cases are in domestic quarantine and sit out Sunday's game, which was already scheduled to be played behind closed doors due to high numbers of virus cases in Saxony.

Poulsen reportedly gave an emotional team-talk before Wednesday's 5-0 win at Club Brugge in the Champions League.

Leipzig must hope there will not be more positive cases in the coming days.

"As usual, we are in close exchange with the health authorities and will continue to test closely on an ongoing basis," the club said in a statement.

Bayer Leverkusen Yussuf Yurary Poulsen Peter Gulacsi Football
Get the latest updates on SA vs IND 2021-22, check out the Schedule and Live Score . Like us on Facebook or follow us on Twitter for more sports updates. You can also download the NDTV Cricket app for Android or iOS.