The German health minister on Monday said the Bundesliga's plan of allowing fans in stadiums is "not suitable". 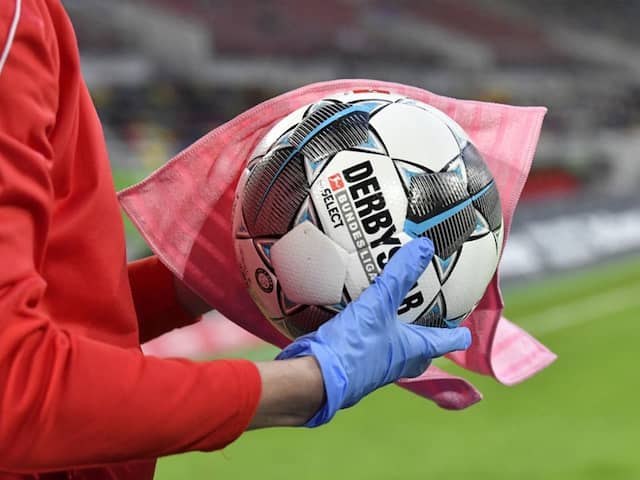 Bundesliga had proposed a plan to allow fans in stadiums from the start of the next season.© AFP

The German Football League said Tuesday it accepted the government's refusal to back plans for fans to return when the Bundesliga season starts in mid-September. "The league has always stressed that containing the coronavirus must be a top priority," the DFL said in a statement. "We therefore respect the position of the federal and state health ministers. The goal should be to strive for a return to normality in all areas of life, with targeted concepts appropriate to the respective situation."

The hopes of the Bundesliga and Germany's top clubs were dashed Monday when health minister Jens Spahn said he would not support a four-point plan for the partial return of fans when the new season begins on September 18.

Germany was the first of Europe's major leagues to return to action after the coronavirus shutdown, but clubs lose millions of euros in match day revenues for each game played behind closed doors.

Clubs had hoped senior politicians would back a range of measures, including all-seater stadiums next season, a ban on away fans for the rest of 2020, personalised tickets which can be traced and a ban on alcohol sales at games until October.

However, both Spahn and Markus Soeder, state premier for Bavaria, said it was too soon to allow fans back into stadiums, especially with the rising daily rate of around 1,000 new cases of COVID-19 in Germany.

Moving forward, the DFL said that along with the clubs, it will "prepare in the best possible way for a return of stadium visitors" without setting a deadline.