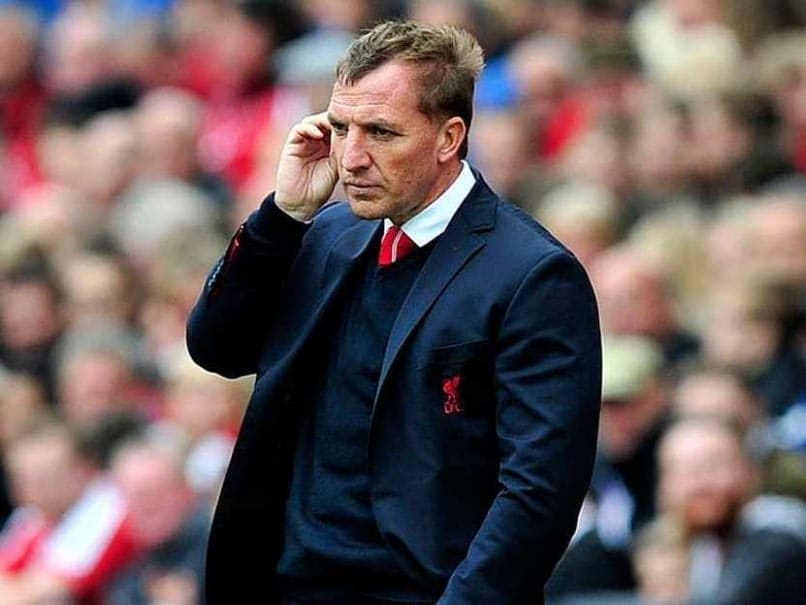 Leicester City played out a 1-1 draw against Watford.© AFP

Leicester City manager Brendan Rodgers expressed disappointment after the club played out a 1-1 draw against Watford. "Yes, it was just unfortunate. It was probably the only way that we were going to concede. A long throw into the box, or a corner. It was just unfortunate that the luck went against us because if you analyse it back, the ball hits the centre-half's foot," the club's official website quoted Rodgers as saying. "He doesn't know and it pops up and the guy gets the finish. So, yes from that perspective, it was disappointing. To come here, it was always going be difficult, especially the position that they're in, so we should have had three, but we'll take the point and then we'll move on," he added.

Ben Chilwell scored the opening goal of the match in the 90th minute, putting Leicester City ahead. However, just three minutes later, Craig Dawson scored an equalizer and the match concluded on the same.

Rodgers said fitness-wise his team was "very good" as he praised "brilliant" Chilwell.

"Well, it was a brilliant strike by Ben and I thought we got, at that point, what we deserved in the game. In the second half, we were the team on the front foot and okay, apart from Kasper (Schmeichel) making great save in the one vs. one, we were the team forcing the game," he said.

"I thought, fitness-wise, we were very good. The goal was an absolutely fantastic strike," Rodgers added.