The Rio Prosecutor's Office said in a statement that it had opened an investigation after receiving "several claims, based on information released by the press, about the events sponsored by the player Neymar." 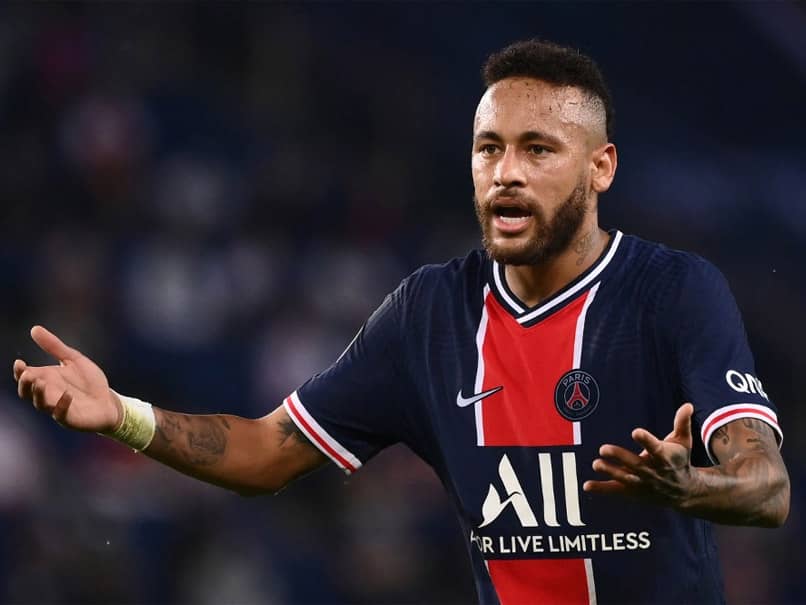 Sources close to Neymar denied he had plans to host such an extravaganza.© AFP

Brazilian prosecutors said Wednesday they were  investigating reports that football star Neymar has organized a New Year's Eve mega-party at his luxury home near Rio de Janeiro, despite public health measures to curb rising coronavirus deaths. Sources close to the striker denied he had plans to host such an extravaganza, while the Paris Saint-German player added to the mystery by simply posting pictures of himself with a friend on a yacht off a beach in the southern state of Santa Catarina.

The Rio Prosecutor's Office said in a statement that it had opened an investigation after receiving "several claims, based on information released by the press, about the events sponsored by the player Neymar."

The prosecutor's office also urged Neymar, as well as the exclusive community where his mansion is located and another neighboring residential complex, to urgently provide clarifications as to "the number of guests, the organization of parties and any health measures they might have put in place."

One of Neymar's assistants told AFP he had did not know whether the player will see in 2021 in his luxury mansion in Mangaratiba, a small town 130 km (85 miles) from Rio, or if he will stay in Santa Catarina.

Media reports about a planned party attended by between 150 and 500 people triggered a wave of criticism at a time when scientists in Brazil, one of the worst-hit countries in the world, are pushing for social distancing and isolation to avoid worsening a pandemic that has already cost some 194,000 lives there.

Such a party would not however be illegal, since the state of Rio de Janeiro has not banned parties in private residences and the Mangaratiba city council admitted it did not have the power to intervene.

The AFP flew over the area where the mansion is located on Wednesday, without observing any signs of party preparations on the grounds.

Neymar bought the mansion in 2016 and according to media reports, the 10,000 square meter property features a helipad, tennis courts, a spa, a sauna, a massage room, a gym and areas for food and drinks.

Paris SG Neymar Football
Get the latest updates on IPL 2021, IPL Points Table , IPL Schedule 2021 , live score . Like us on Facebook or follow us on Twitter for more sports updates. You can also download the NDTV Cricket app for Android or iOS.