Dortmund have fended off interest from Tottenham, Arsenal, Napoli and Valencia for Thomas Meunier, according to reports in German media. 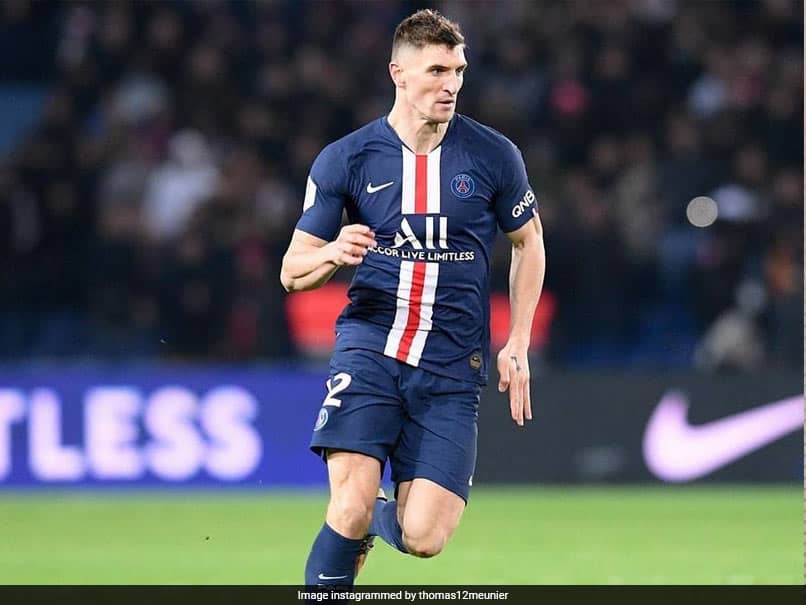 Borussia Dortmund are poised to sign Paris Saint-Germain right-back Thomas Meunier and 16-year-old English midfielder Jude Bellingham from Birmingham City, according to German media reports. National daily Bild, broadcaster Sky and local newspaper Ruhr Nachrichten report that Dortmund are set to announce a four-year deal for Belgium international Meunier. They say that Dortmund have fended off interest from Tottenham, Arsenal, Napoli and Valencia for the 28-year-old, who will be a free agent at the end of the month.

The move would mean Meunier not taking part in the rest of PSG's Champions League campaign, which is due to resume in August at the 'Final Eight' tournament to be held in Lisbon.

Meunier's prospects of a starting place at Dortmund will be helped by Achraf Hakimi's expected return to Real Madrid when his two-year loan deal ends at the end of the season.

After the success of Jadon Sancho, who broke into the England team in 2018 on the back of his Dortmund performances, Bellingham, who turns 17 next Monday, is set to be the latest Englishman to follow in his footsteps.

Bellingham's displays for Birmingham also attracted the attention of Manchester United, who reportedly tried to sign him in January.

Paris SG Thomas Meunier Football
Get the latest updates on IPL 2020, check out the IPL Schedule for 2020 and Indian Premier League (IPL) Cricket live score . Like us on Facebook or follow us on Twitter for more sports updates. You can also download the NDTV Cricket app for Android or iOS.