Betting Firms Reveal Football Fixing on the Rise in Europe

A Brussles based betting firm has said that as many as 110 football matches may have been fixed in Europe alone in 2013-2014. 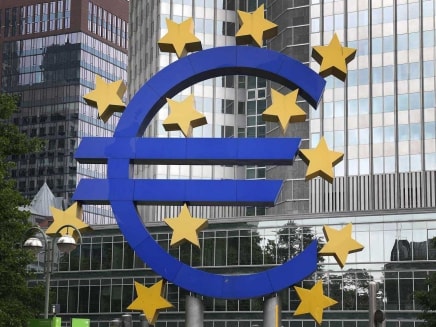 Federbet, which is based in Brussels, said there were 110 matches they believed to be fixed in 2013-2014 in Europe, while there were suspicions about a further 350.

The total of 460 possibly fixed matches was up 20 percent from the previous year, the organisation said.

They included matches in Britain, Italy, France and Greece, as well as many eastern European countries.

"Every day all around the world there is an attempt at match-fixing. And this virus is getting bigger and bigger," Federbet general secretary Francesco Baranca told a press conference at the European parliament.

He praised FIFA however for "trying to speak a lot about the problem." The suspect matches pinpointed in the Federbet report included one in Italy's Serie A -- last month's meeting of Catania and Atalanta -- and two in Serie B, with one in France's Ligue 2.

The matches in Britain involved one Women's Premier League game while the rest were two games in the League of Wales and 10 at non-league level in England.

European lawmaker Marc Tarabella, who backed the report, called for a response from sporting and political authorities alike.

He said that national football federations "often hesitate to back a complaint for fear that it might tarnish their competitions," and called for harsher penalties.

Tarabella said that FIFA had "heard the arguments of the European parliament and will have throughout the next World Cup strict controls in finances around each match."

In Britain, the National Crime Agency said last week it had launched a match-fixing investigation into a game in which Nigeria had to come from behind twice to draw against Scotland.