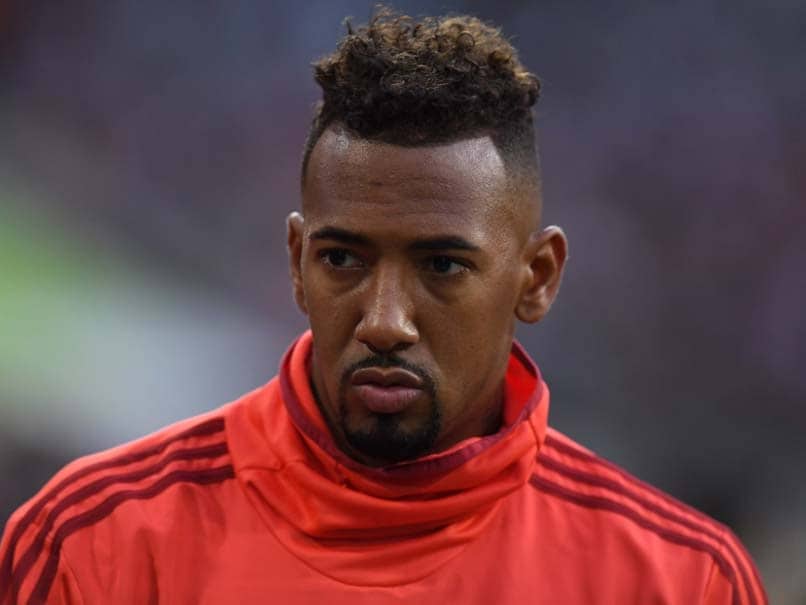 Jerome Boateng was the subject of a separate police investigation.© AFP

Leiding added that the court was yet to open the case, but had accepted an accessory prosecution from the alleged victim, named only as 'S.'.

According to the SZ and WDR reports, 'S.' is Boateng's former partner of ten years and the mother of two of his three children.

Prosecutors also confirmed that Boateng was the subject of a separate police investigation into assault.

Former Germany central defender Boateng is one of the country's most successful players, having won the World Cup with Germany in 2014 and the Champions League with Bayern in 2013.

His career has declined in recent months, after he was dropped from the national squad earlier this year.

Boateng's relationship with his club has also suffered after he slipped down the defensive pecking order at German league champions Bayern.

In May, club president Uli Hoeness advised the 31-year-old to "find a new club", but a mooted transfer to Italian giants Juventus fell through at the last minute on the final day of the European transfer window on Monday.

Bayern München Jerome Boateng Football
Get the latest updates on ICC T20 Worldcup 2022 and CWG 2022 check out the Schedule, Live Score and Medals Tally. Like us on Facebook or follow us on Twitter for more sports updates. You can also download the NDTV Cricket app for Android or iOS.