Joachim Loew told the Bayern Munich trio before he names the squad for the friendly against Serbia and the Euro 2020 qualifier. 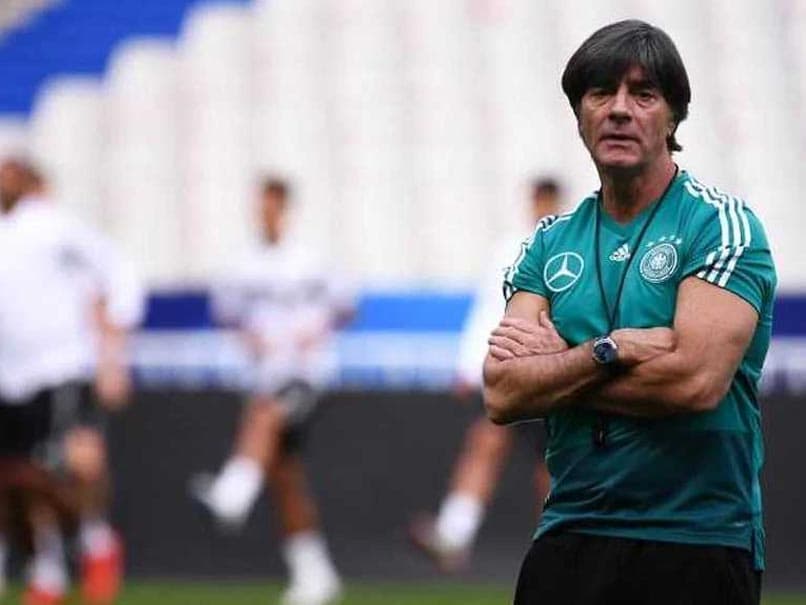 Germany head coach Joachim Loew dropped a bombshell on Tuesday by announcing that 2014 World Cup winners Jerome Boateng, Mats Hummels and Thomas Mueller are no longer in his plans. Loew told the Bayern Munich trio before he names the squad for the friendly against Serbia in Wolfsburg in two weeks and the Euro 2020 qualifier against the Netherlands in Amsterdam on March 24. Between them, Hummels, Boateng, both 30, and Mueller, still only 29, boast 246 appearances for Germany and were at the heart of the team which won the 2014 World Cup in Brazil.

However, last year's debacle at the World Cup finals in Russia saw Germany crash out after the group stages due to below-par performances from Loew's trusted stars, including the trio.

"2019 is the year of a new start for the German national football team," said Loew.

"It was important to me personally to explain my thoughts and plans to the players and managers of FC Bayern," added Loew, who flew to Munich to speak to the trio.

The 59-year-old, who masterminded Germany's World Cup triumph in Brazil, thanked "Mats, Jerome and Thomas" for "many successful, extraordinary and unique years together."

Loew's decision heralds the end of an impressive international career for Mueller, who broke through as a raw 20-year-old at the 2010 World Cup and went on to score 38 goals in 100 appearances.

Hummels and Boateng, Germany's successful centre-back partnership before the disaster at the finals in Russia, have played in 70 and 76 internationals respectively.

With a year to go before the European championships, Loew feels now is the time to remove more of his old guard having already last year dropped Sami Khedira, another 2014 World Cup winner.

Loew was heavily criticised in the wake of last year's debacle in Russia for failing to give chances to the reserves, many of whom had won the 2017 Confederations Cup, when his World Cup plans fell apart.

"In the year of qualifying for the European Championship 2020, we are sending out a clear signal: the young national team players will have the space they need to fully develop," said Loew. "They have to take responsibility now."

"I welcome the fact that he is now making decisive progress in transforming our national team and starting the qualification for EURO 2020 is the right time for personnel changes," said Grindel.

Thomas Muller Football
Get the latest updates on India vs South Africa and check out  Schedule, Results and Live Score. Like us on Facebook or follow us on Twitter for more sports updates. You can also download the NDTV Cricket app for Android or iOS.