Jonathan Tah, who played on loan at second division outfit Dusseldorf last season, received jersey number four. He made overall 16 appearances for the Hamburg since his arrival in 2013. 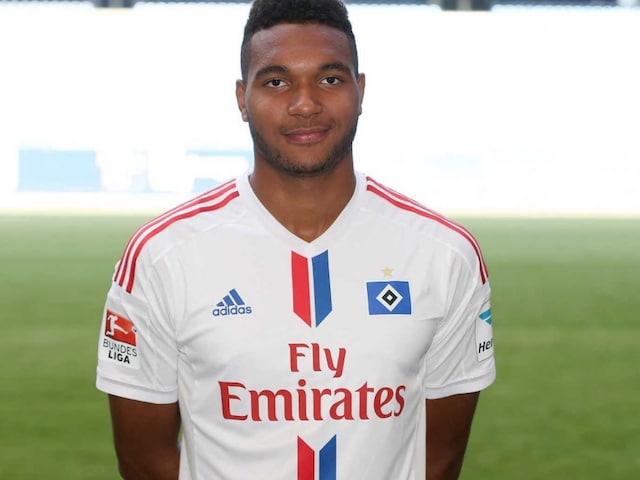 Germany's Under-19 captain Jonathan Tah has moved from German club FC Hamburg to Bayer Leverkusen, both teams confirmed in official statements on Thursday.

Leverkusen consolidate their defence with the signing of the 19-year-old central defender Tah, who inked a five-year deal, reports Xinhua.

"His commitment is a great investment for the future but Jonathan has also the quality to help us immediately. Many clubs were interested in him, the more we are pleased that he opted for Bayer Leverkusen," Leverkusen's sporting director Rudi Voeller told the club's official homepage.

Tah, who played on loan at second division outfit Dusseldorf last season, received jersey number four. He made overall 16 appearances for the Hamburg since his arrival in 2013.

"I am glad to be here now. Bayer Leverkusen is a great club. I believe that I can take the next step here. I already know some of my teammate and I am sure that I can settle quickly," the new arrival said.

Comments
Topics mentioned in this article
Bayer Leverkusen Football
Get the latest Cricket news, check out the India cricket schedule, Cricket live score . Like us on Facebook or follow us on Twitter for more sports updates. You can also download the NDTV Cricket app for Android or iOS.