Barcelona confirmed they had passed their inspection on Tuesday morning. 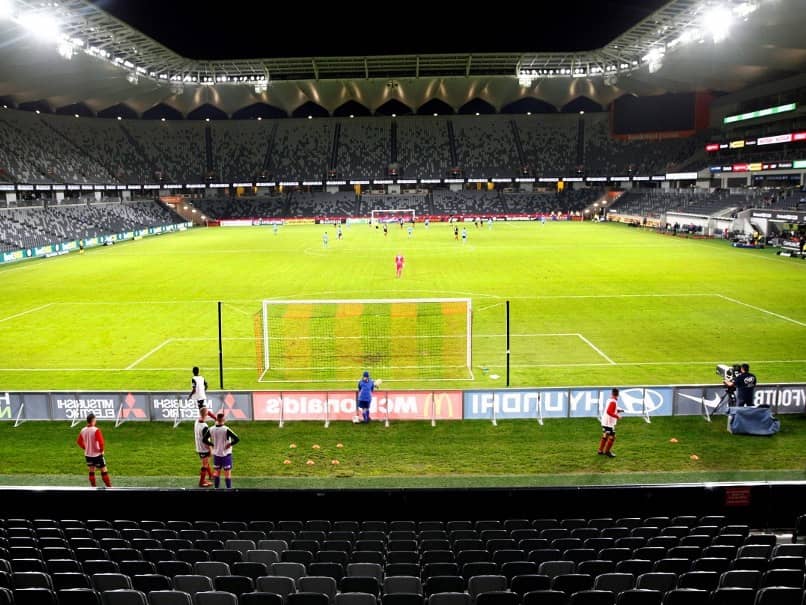 La Liga is proposing to complete its season behind closed doors.© AFP

Barcelona have confirmed their players will undergo coronavirus tests on Wednesday as La Liga's clubs begin restricted training ahead of the proposed resumption of the season next month. Real Madrid and Atletico Madrid are also scheduled to carry out tests on Wednesday, with the plan for players to start working individually at training grounds later this week. La Liga has been inspecting facilities at every club to ensure they comply with strict medical protocol. Once approved, clubs can initiate the league's programme for players to train alone, then in small groups, before finally in larger team sessions.

Barcelona confirmed they had passed their inspection on Tuesday morning. "The first team will return to the training ground on Wednesday to do the relevant medical tests before starting solo training in the coming days," a club statement read.

"La Liga gave the green light to carry out these tests after the inspection of the club's facilities was completed this morning."

La Liga's timetable roughly corresponds to the four-phase de-escalation programme announced by the Spanish government last week, which allowed adults to exercise outside on Saturday for the first time in seven weeks.

In the fourth and final phase, scheduled for early June, the government have said outside events can go ahead when attended by fewer than 400 people.

"A staggered return to training has been designed that will range from solo training to group exercise prior to the return to competition scheduled for June," La Liga said in a statement Monday.