Assembly Elections 2016: Baichung Bhutia 'Surprised' to be Among All India Trinamool Congress Candidates

Baichung Bhutia is among three prominent footballers who are on the All India Trinamool Congress list of candidates for the West Bengal Assembly elections. 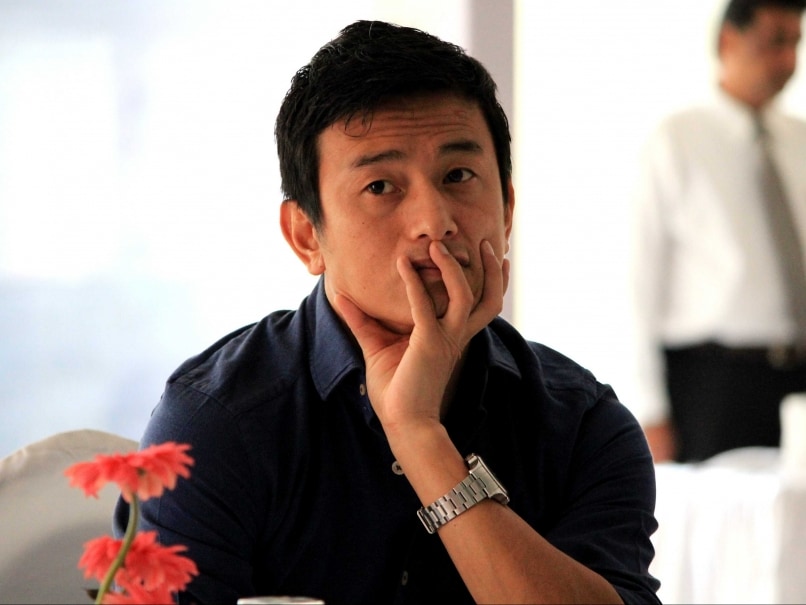 Baichung Bhutia will take lessons from his chequered football career to contest the upcoming West Bengal Assembly elections in April. The former soccer icon is among four prominent state sportspersons who have been handpicked by All India Trinamool Congress supremo Mamata Banerjee. (Baichung Bhutia Against I-League-ISL Merger in Current Scenario)

Bhutia said he was "caught unawares" by Mamata Banerjee when she named the candidates within hours of the Election Commission declaring the poll dates on Friday. (I-League Has Been a Failure: Baichung Bhutia)

Speaking to NDTV.com on Monday, Bhutia said: "It came as a big surprise. I was pretty shocked when party workers told me that I was a candidate (from Siliguri). I wasn't consulted."

The 39-year-old former football captain, who had a rare stint with English first division club Bury FC, hails from the sleepy Sikkimese hamlet of Tinkitam. He has a football stadium named after him in Namchi (south Sikkim).

Bhutia never saw a political career after he was routed in the Darjeeling seat during the 2014 general elections. Bhutia had contested on a Trinamool ticket and lost to BJP's S.S. Ahluwalia by close to two lakh votes.

"I wasn't expecting this. I have been a Trinamool party member but never had elections in mind. But now that Mamatadi wants me to contest, I will. She is like my coach and all my life as a footballer, I have followed my coaches," Bhutia said.

Mamata Banerjee's propensity to go for celebrities has seen her roping in late Jagmohan Dalmiya's daughter - Vaishali - as a candidate. Last year, the West Bengal chief minister was instrumental in getting Sourav Ganguly become the president of Cricket Association of Bengal after Dalmiya died.

The spotlight returns on Bhutia, who is likely to cross swords with former CPM heavyweight and minister from North Bengal Ashok Bhattacharya. Bhutia knows it won't be easy to beat Bhattacharya.

"With Ashokda, there will be no grudges. I will treat this as a football match, nothing more. I can't run away from a game and we will have a winner and a loser. That's all," Bhutia said.

Bhutia, who heads the technical committee of the All India Football Federation, will start preparations from "next week."

"I have virtually no work with the AIFF. We met only once last year. I have the time to focus on politics and get ready for a tough match," Bhutia said.