New coach Gerardo Martino kept faith with the players who got Argentina to their first World Cup final since 1990. The friendly against World champions Germany will take place on September 3. 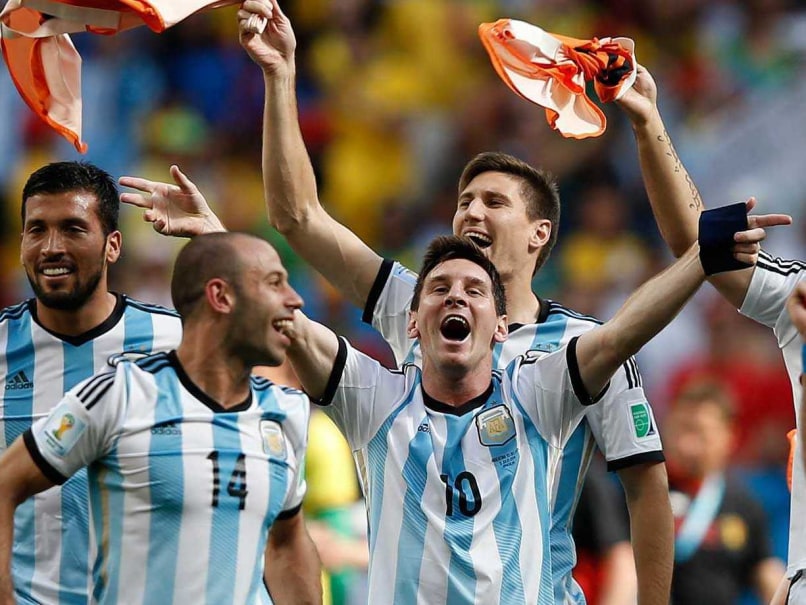 New Argentinian national coach Gerardo Martino kept faith on Tuesday with the players who got Argentina to their first World Cup final since 1990 and lost 1-0 to Germany when he named his first squad for a friendly with the same opponents in Duesseldorf on September 3.

Martino, who stood down from the Barcelona job at the end of last season after they finished trophyless, was named as the new coach only last week and replaced Alejandro Sabella, who declined to extend his contract after the World Cup final.

Germany won the final 1-0 with a goal by Mario Goetze in extra-time.

Comments
Topics mentioned in this article
Argentina Lionel Messi Marcos Rojo Football
Get the latest updates on ICC Women's Cricket World Cup 2022 and IPL 2022, check out the Schedule , Live Score and IPL Points Table. Like us on Facebook or follow us on Twitter for more sports updates. You can also download the NDTV Cricket app for Android or iOS.