Alessandro Del Piero was inducted as the 56th Laureus Academy Member during a visit to the Tony Hawk Foundation in San Diego. 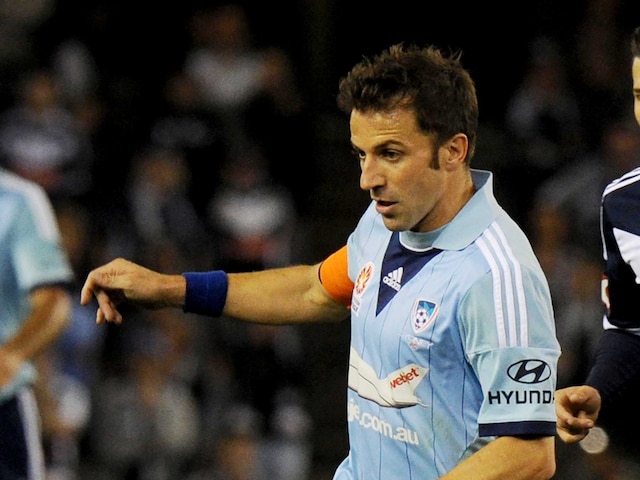 Del Piero was inducted as the 56th Laureus Academy Member during a visit to the Tony Hawk Foundation in San Diego.

"I am grateful to the members of the Laureus Academy for asking me to join them, It is a great honour," Del Piero said in a press release.

One of the greatest footballers Del Piero played 91 matches for the Italian national team between 1995 and 2008, scoring 27 goals.

His greatest moment for Italy was the 2006 World Cup where he scored the second goal in a 2-0 semi-final win over hosts Germany.

In the final against France, which ended 1-1 after extra time, Del Piero scored a penalty in the shoot-out as Italy won the tournament for the fourth time.

Comments
Topics mentioned in this article
Alessandro Del Piero Football
Get the latest Cricket news, check out the India cricket schedule, Cricket live score . Like us on Facebook or follow us on Twitter for more sports updates. You can also download the NDTV Cricket app for Android or iOS.