Manchester United have won all five matches since Ole Gunnar Solskjaer took the helm at Old Trafford following the sacking of Jose Mourinho. 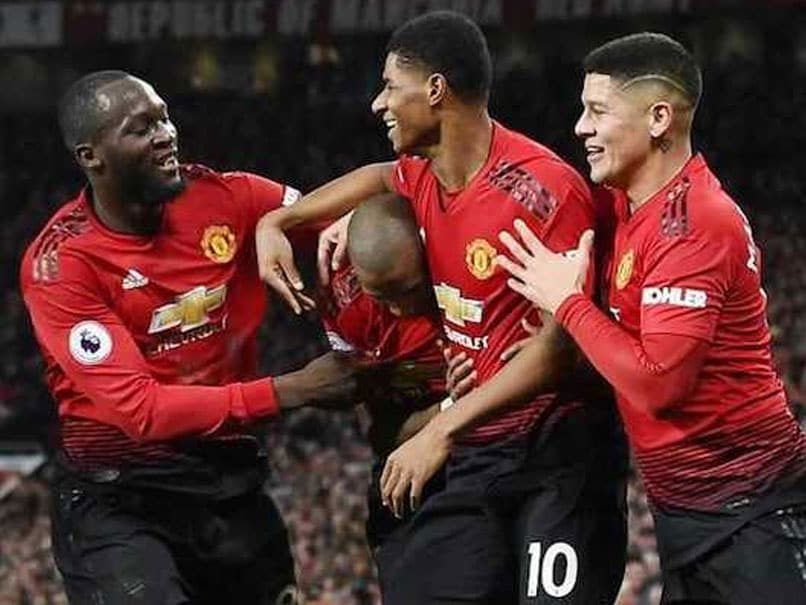 Manchester United defender Phil Jones says Sunday's clash with Tottenham will test the strength of the team's recent revival under caretaker manager Ole Gunnar Solskjaer. United have won all five matches since Solskjaer took the helm at Old Trafford following the sacking of Jose Mourinho last month. Spurs, who are third in the Premier League, are likely to provide the toughest challenge so far at Wembley on Sunday. "Spurs is a good test," said Jones. "We are in good form and have some momentum going. We have steadied the ship a bit.

"We have not done anything yet, we have not achieved anything, but we need to keep it going. Possibly Spurs will be an indicator for us and how far we can go but it is a game we need to win.

"They are in good form and doing well and we need to have a good week, train well and prepare for a tough game. Hopefully, the momentum can carry us on to win that match."

United, who will spend the week preparing at a warm-weather training camp in Dubai, are six points behind fourth-placed Chelsea after successive Premier League wins over Cardiff, Huddersfield, Bournemouth and Newcastle.

Reaching the Champions League places is a clear target but Jones does not want to look too far ahead.

The 26-year-old, who helped United see off Reading in the FA Cup third round on Saturday, said: "Of course we should be in the Champions League next season and that is the aim but we have done nothing yet. I know it is a cliche but it has to be game by game.

"I don't really want to think about the top four, or the Champions League or the FA Cup. It has to be game by game. Tottenham is tough and we aim to see where we are after that."

Paul Pogba English Premier League Football
Get the latest updates on ICC T20 Worldcup 2022 and CWG 2022 check out the Schedule, Live Score and Medals Tally. Like us on Facebook or follow us on Twitter for more sports updates. You can also download the NDTV Cricket app for Android or iOS.