Manchester United Have Future Without Me And So Do I: Jose Mourinho 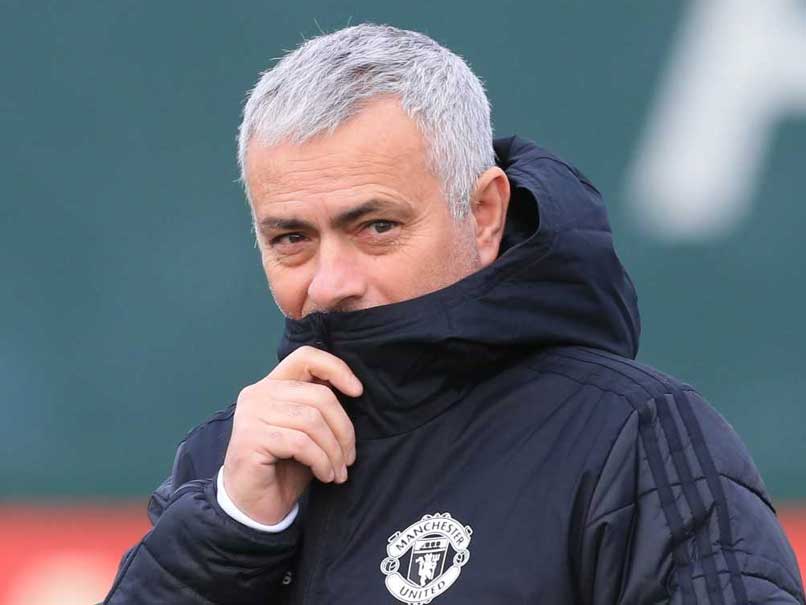 Jose Mourinho said he is "immensely proud" of his time at Manchester United.© AFP

"It's over. That's me and that's the way I've always been and I was always very critical of managers that leave clubs and then they come out and they speak about details of what happened and who is to blame for this kind of situation -- that's not me. I just want to finish, it happened yesterday and I'd like to say it's game over," Mourinho said in a statement released to Britain's Press Association.

Mourinho said he is "immensely proud" of his time at Manchester United but refused to delve into the issues that played a part in his Old Trafford exit.

The 3-1 defeat at Anfield left the 20-times champions an embarrassing 19 points behind league leaders Liverpool after just 17 matches.

Former United striker Ole Gunnar Solskjaer was announced as Mourinho's temporary replacement on Wednesday as the club begins its search for a permanent replacement.

Mourinho lifted the Europa League, League Cup and Community Shield in his first year at the club before finishing runners-up in both the league and FA Cup, but things have unravelled since the start of his third campaign at the helm.

The United boss has made his frustrations about players and some of the club's decisions clear over recent months but kept his feelings on such matters to himself in a statement released the day after his sacking.

"I have been immensely proud to wear the badge of Manchester United since the first day I arrived, and I believe all United supporters recognise this," Mourinho said.

"Just as was the case with my previous clubs, I have worked with some wonderful people and I believe that some will be my friends for life.

"I know that you are all aware of my professional principles. Each time a chapter is closed I show my deepest respect and I don't make any comments about my former colleagues."

Manchester United Jose Mourinho English Premier League Football
Get the latest updates on India vs South Africa and check out  Schedule, Results and Live Score. Like us on Facebook or follow us on Twitter for more sports updates. You can also download the NDTV Cricket app for Android or iOS.