Mourinho did not put a timescale on when the Wales forward will feature, but he hinted Gareth Bale's desire to pull the Tottenham shirt on for the first time since 2013 will hasten his recovery. 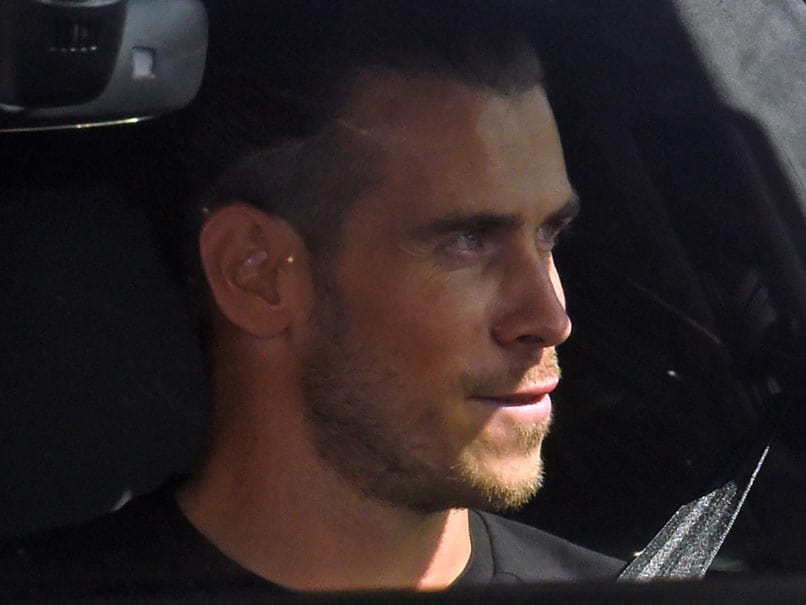 Gareth Bale's desire to play for the "club of his heart" could speed his recovery from a knee injury, Tottenham boss Jose Mourinho said on Monday. Spurs initially indicated that Bale, who rejoined the club last week from Real Madrid on a season-long loan, was unlikely to be match fit until after next month's international break. That would put him in line to make his second Spurs debut at home to West Ham on October 17 -- 13 years after making his original debut at Old Trafford against Manchester United in August 2007.

Mourinho did not put a timescale on when the Wales forward will feature, but he hinted Bale's desire to pull the Spurs shirt on for the first time since 2013 will hasten his recovery.

"I don't know when Gareth can be back," said the Portuguese, whose side beat Southampton 5-2 on Sunday. "The only thing I know is that his motivation is high.

"We want to help him so when he's available to train with the team, we're more than happy to have him and help him back to a level that made him one of the best players in the world."

Whenever he does make his second debut, Bale and the Spurs fans will be hoping it goes better than his first which ended in a 1-0 defeat.

It took two years and one month, 25 games and 1,606 minutes of Premier League action before Bale first tasted victory in the competition.

Spain left-back Sergio Reguilon, who moved to Tottenham from Real Madrid in a separate deal on Saturday, could make his debut against Newcastle on Sunday.

Real Madrid English Premier League Football
Get the latest updates on IPL Auction 2023 and check out  IPL 2023 and Live Cricket Score. Like us on Facebook or follow us on Twitter for more sports updates. You can also download the NDTV Cricket app for Android or iOS.