After a spectacular start for Ole Gunnar Solskjaer as caretaker manager of the club, Manchester United have since suffered a precipitous drop in form. 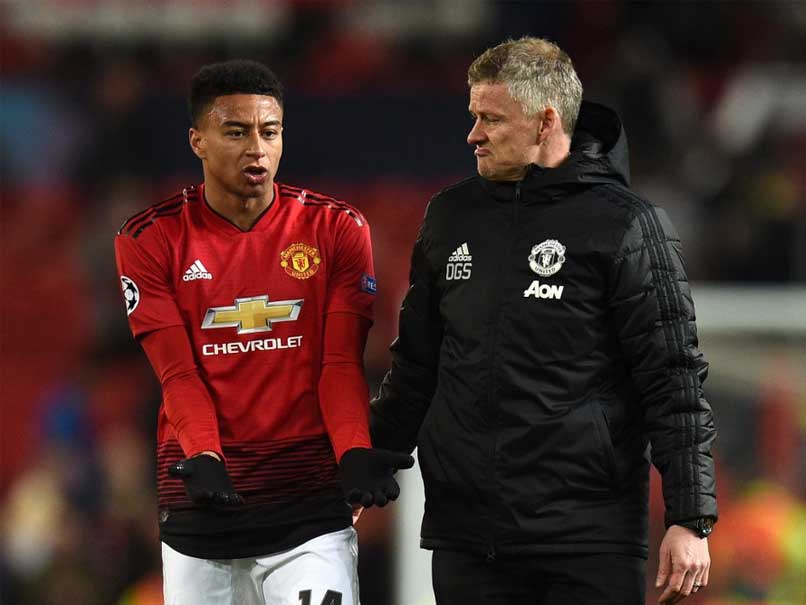 Ole Gunnar Solskjaer has five games left in the Premier League season to prove conclusively that the club's hierarchy did not act too hastily in making him Jose Mourinho's permanent successor last month. After a spectacular start as caretaker manager of the club, in which he won his first eight games and lost just one of his opening 17 matches in charge, United have since suffered a precipitous drop in form. Five defeats have come in Manchester United's last seven games, a run which has seen them exit the FA Cup and Champions League and left a top-four finish in serious doubt.

Since former United striker Solskjaer was appointed to the position on a permanent basis in late March, the Reds have won two of five games, unconvincing 2-1 home victories against Watford and West Ham, and now face a potentially pivotal week in the league campaign.

"When we came in, on the 19th of December and where we're at now, I think anyone would have taken that now we've got five games to see if we can finish it off," said Solskjaer.

United's season ends with a visit to already-relegated Huddersfield and a home game against Cardiff - both of whom may have nothing to play for by the time the season reaches May.

But Sunday sees United visit Everton, conquerors of Chelsea and Arsenal in their last two home games, at the start of a week in which they also host title contenders City in the Manchester derby and then welcome Chelsea to Old Trafford at the weekend.

Those three games look likely to determine whether United will cement one of the two Champions League places for which they are competing, along with Chelsea, Arsenal and Tottenham Hotspur.

All three London clubs also have one eye on European semi-finals -- with Spurs having reached the last four of the Champions League in spectacular fashion against City in midweek and Arsenal and Chelsea both advancing in the Europa League.

United, meanwhile, were emphatically knocked out of the Champions League quarter-finals at Barcelona, although Solskjaer does not believe his team have any added advantage by being able to concentrate solely on the league.

"I think it will give them (United's rivals) a boost playing those games, that's what you want as a player," he said. "We'd have loved to have a semi-final to play in but not the case.

"These three games are our short-term focus and we shouldn't think about anything other than having a great week ahead of us."

While United have stuttered in recent weeks, the fate of Mauricio Pochettino, the manager who was widely tipped to be United's number one choice following Mourinho's dismissal in December, could not have provided a greater contrast.

Although Tottenham's league form has been inconsistent, Pochettino won wide praise for leading Spurs into their first-ever Champions League semi-final in the away goals triumph at Manchester City.

That, naturally, led to debate as to whether United had been too quick in appointing Solskjaer, whose players certainly appear to have been less focused since his elevation was confirmed last month.

"I don't think so, no," said Solskjaer when asked if his permanent appointment had brought about a negative effect on players' performances.

"We won games we maybe didn't deserve, it evens itself out but players know what's going to happen. We know what I expect, as a club what we want to do. That's football," he insisted.

Solskjaer has a clean bill of health ahead of the Everton game, with midfielder Ander Herrera back in full training, while forward Alexis Sanchez, such a disappointment due to injury and loss of form, could be in line for his first start since the opening weekend of March.

Chelsea English Premier League Everton vs Manchester United, Game week 35 Football
Get the latest updates on T20 World Cup, check out the T20 World Cup Schedule and Live Score . Like us on Facebook or follow us on Twitter for more sports updates. You can also download the NDTV Cricket app for Android or iOS.