While many applauded Yuvi for taking a stand on the matters, others reminded him of the fireworks at his wedding reception. 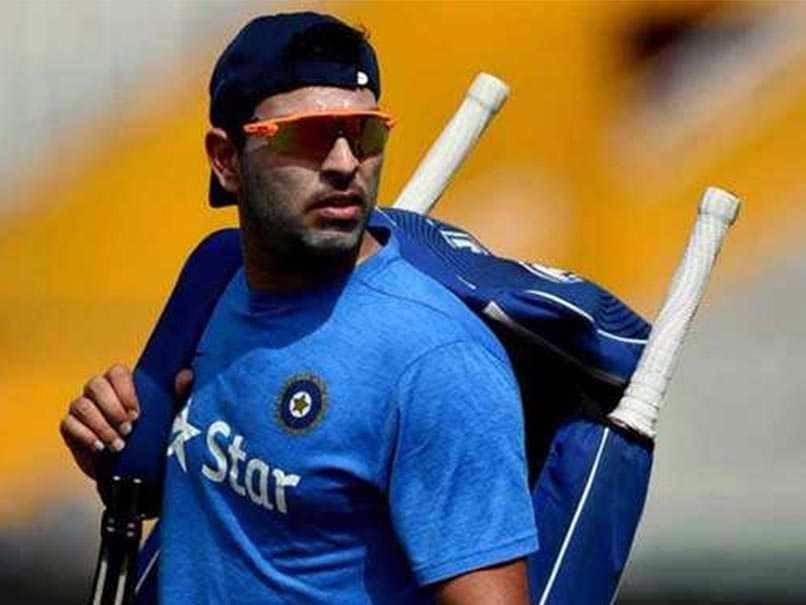 The Supreme Court last week ruled that there will be no sale of firecrackers during Diwali, as it restored a November 2016 order banning the sale and stocking of firecrackers in Delhi and National Capital Region (NCR).The directive, aimed to curbing dangerous pollution levels, found plenty of support from some of India's biggest celebrities. Among the public personalities backing the top court's order was Yuvraj Singh, who put out a video to request his fans and followers to celebrate a pollution-free Diwali.

While many applauded Yuvi for taking a stand on the matters, others reminded him of the fireworks at his wedding reception.

Crackers cause pollution only on Diwali, not on weddings @YUVSTRONG12 ?

Hello Yuvraj Singh, Crackers creates pollution during diwali and not during your wedding! pic.twitter.com/Pzqw1YtPPD

Interestingly, the star left-hander's friend and former teammate viewed the court ruling from a different perspective.

RT if this year you will celebrate Diwali extra dhoom dhaam se.

A bench headed by Justice A.K. Sikri, while restoring the order, said: "We should see at least in one Diwali the impact of a cracker-free festivity." However, the court said that the September 12, 2017 order lifting the ban on the sale and stocking of firecrackers in Delhi NCR will be back into effect from November 1.

Comments
Topics mentioned in this article
India Cricket Team Cricket Yuvraj Singh
Get the latest updates on ICC T20 Worldcup 2022, check out the Schedule and Live Score. Like us on Facebook or follow us on Twitter for more sports updates. You can also download the NDTV Cricket app for Android or iOS.