Aniket Sharma's teammate said that while warming up, he suddenly collapsed on the field. 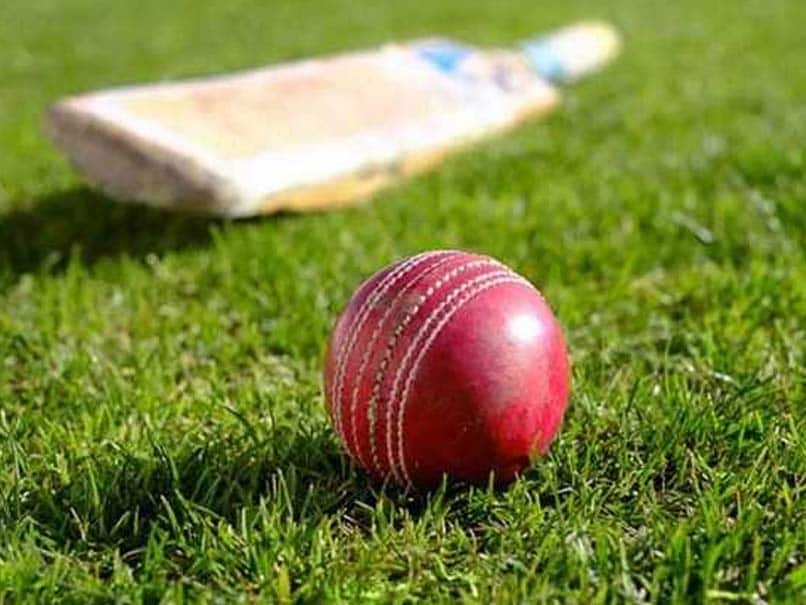 Aniket Sharma died due to a possible cardiac arrest in Kolkata on Tuesday.© AFP

A 21-year-old cricketer collapsed on the field during a warm-up session and died due to a possible cardiac arrest in Kolkata on Tuesday, officials said. Aniket Sharma, who played for Paikpara Sporting Club, was brought dead to a city hospital. He is survived by his mother and father. "We were all there on the field, warming up. He wanted to play football for some time. While warming up, he suddenly collapsed on the field and we rushed him to the hospital," a teammate said.

A left-handed batsman, who could also bowl right-arm off spin, Aniket joined the club last year and according to his coach was a fine talent.

"He was a good cricketer. He came here for the first time last year. He was a brilliant team man and a good fielder too. We are shocked to say the least," the coach said.

"We are deeply saddened by the incident and it is shocking to all of us. We are trying to postpone the match which is scheduled for tomorrow," CAB Joint Secretary Avishek Dalmiya told IANS.