Shashank Manohar assured the BCCI that the security of the Indian team in World Cup will be a "top priority" of the ICC. 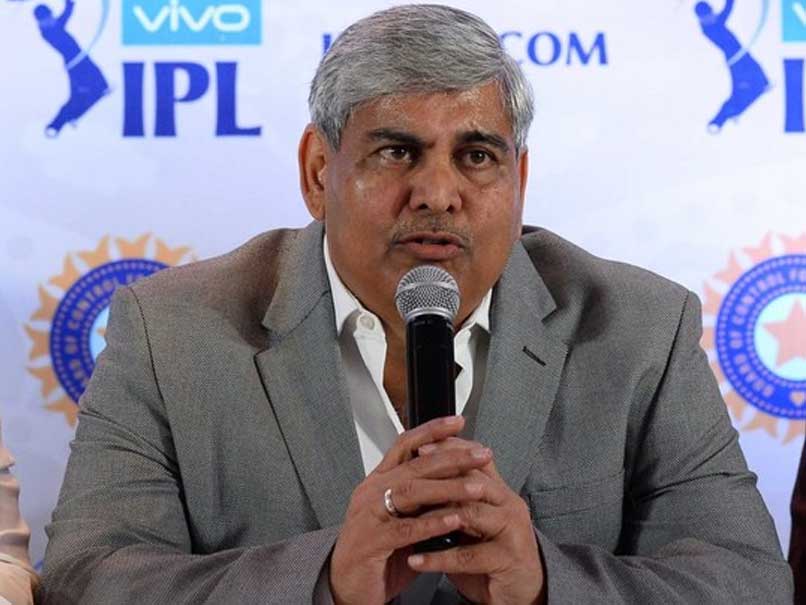 India are scheduled to play Pakistan in World Cup on June 16.© AFP

International Cricket Council (ICC) chairman Shashank Manohar reacted to a letter sent by the Board of Control for Cricket in India (BCCI) concerning Team India's safety at the World Cup 2019. He said that security "has and always will be a top priority" for the governing body. England and Wales will host the World Cup from 30 May to 14 July 2019. The BCCI's Committee of Administrators had sent an email to the ICC wherein concerns were placed on record over the security of players at the World Cup and a call was made to sever ties with countries from where terrorism emanates.

"I have received the BCCI's letter. Security has, and always will be, the top priority of the ICC," Manohar told The Times Of India on Friday.

"When the ICC (board members) meet in Dubai on March 2, we will show the BCCI all the security plans which have been put in place for the World Cup. They can satisfy themselves over the arrangements for the World Cup. Every board is entitled to do that," he added.

In the letter, CoA Chairman Vinod Rai said: "We are expressing two concerns to the ICC. We will ask for more protection for players during the World Cup and we are telling the cricketing community in future we must to sever ties with nations from which such terror emanates."

India Cricket Team Cricket International Cricket Council BCCI
Get the latest updates on IPL Auction 2023 and check out  IPL 2023 and Live Cricket Score. Like us on Facebook or follow us on Twitter for more sports updates. You can also download the NDTV Cricket app for Android or iOS.