West Indies Cricket Board Hits Back at Kieran Powell's Claims

Kieran Powell had claimed that Board director Richard Pybus attempted to force him to divulge the details of the "personal reasons" which forced him to take a self-imposed break from the game last June. 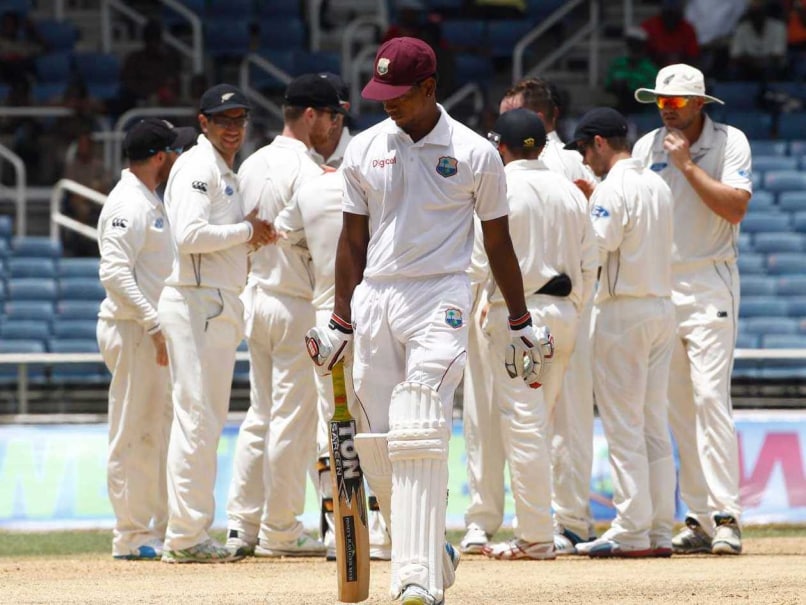 The West Indies Cricket Board (WICB) has rejected several scathing assertions made by embattled opener Kieran Powell, in a recent media statement.

Chief among these is the claim that cricket director Richard Pybus attempted to force Powell to divulge the details of the "personal reasons" which forced him to take a self-imposed break from the game last June, reports CMC.

In a lengthy media statement earlier this month, the 24-year-old claimed that Pybus, "pressed me to divulge details of my personal issue which I did not wish to discuss. He then went onto imply, in my opinion, that my future position in the squad would be compromised if I was not willing to disclose this information, which I felt was coercive, intrusive and unjust."

However, the Board on Thursday said Pybus "categorically rejects the assertion that he coerced Powell into divulging the details of his personal matters".

The Board said Pybus made failed attempts to reach Powell but had wanted to understand why Powell had stepped away from cricket. He also wanted to offer support to the player on a return to cricket and propose a draft plan.

Also, the WICB also rejected Powell's claim that a Board release had stated that the player had been "axed", when he had made himself unavailable for selection during the New Zealand tour of the Caribbean last year.

"Contrary to Powell's repeated assertion, at no time did the WICB issue any media release or any other communication stating that Mr. Powell was 'axed' from the West Indies Team," the WICB said.

"In all communication with the media and public the WICB consistently respected Powell's request to treat his matters as private."

Powell's statement came nearly eight months after the player took a break from cricket. Amidst much public speculation, he opted out of the Caribbean Premier League, the early rounds of the WICB Professional Cricket League and the ongoing NAGICO Super50.

The left-hander said he made an attempt to return to international cricket last September but found his efforts to do so thwarted by the WICB and the selectors.

He claimed selectors ignored his attempts to make himself available for the tour of India and the A-team tour of Sri Lanka, and said Pybus had advised him instead to return to "grass-roots level cricket" in order to make his comeback.

However, the WICB hit back, pointing out that no player was entitled to automatic selection, stressing this process was entirely within the purview of the independent selection panel, and according to a "pre-determined selection criteria".

Comments
Topics mentioned in this article
Kieran Powell Cricket
Get the latest updates on ICC T20 Worldcup 2022 and CWG 2022 check out the Schedule, Live Score and Medals Tally. Like us on Facebook or follow us on Twitter for more sports updates. You can also download the NDTV Cricket app for Android or iOS.