According to the Forbes list, Virat Kohli raked in USD 25 million via salary and endorsement deals over the past year. 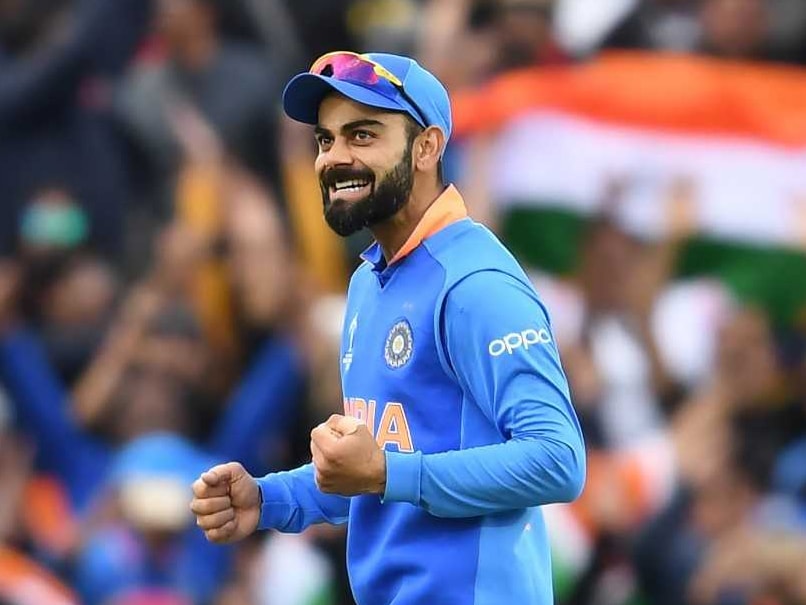 Virat Kohli is the only Indian and the only cricketer to have a place in Forbes 2019 list of world's 100 highest-paid athletes. Forbes on Monday released its annual sports rich list with Virat Kohli occupying the last place. According to the Forbes list, Virat Kohli raked in USD 25 million via salary and endorsement deals over the past year. The bulk of Virat Kohli's earnings came through endorsement deals (USD 21 million) with his salary accounting for USD 4 million. Meanwhile, Lionel Messi was the world's highest paid athlete. The Barcelona and Argentina star dethroned retired boxer Floyd Mayweather as the sports world's highest earner, with USD 127 million via salary and endorsement deals.

That put Messi ahead of long-time rival Cristiano Ronaldo, the Juventus and Portugal star who was second with earnings of $109 million.

Brazil and Paris Saint-Germain striker Neymar completed a sweep of the top three positions by footballers, coming in third with earnings of $105 million.

Evergreen tennis star Roger Federer was fifth on the list with total earnings of $93.4 million.

Stars from the NFL and NBA rounded out the top 10 on the list, with Seattle Seahawks quarterback Russell Wilson sixth on $89.5 million, just ahead of Green Bay Packers signal-caller Aaron Rodgers ($89.3 million).

Curry's Golden State team-mate Kevin Durant was 10th on the rankings with $65.4 million.

Former world number one Tiger Woods was 11th on the list with $69.3 million, which included an estimated $54 million in endorsements.

Tennis superstar Serena Williams was the only woman to make the list, coming in at 63rd with earnings of $29.2 million.

Cristiano Ronaldo Cricket
Get the latest updates on SA vs IND 2021-22, check out the Schedule and Live Score . Like us on Facebook or follow us on Twitter for more sports updates. You can also download the NDTV Cricket app for Android or iOS.