Skipper Ravichandran Ashwin picked up 2/27 from his 10 overs, while Rajagopal Sathish kept his cool to guide Tamil Nadu into the semifinal of the Vijay Hazare Trophy. 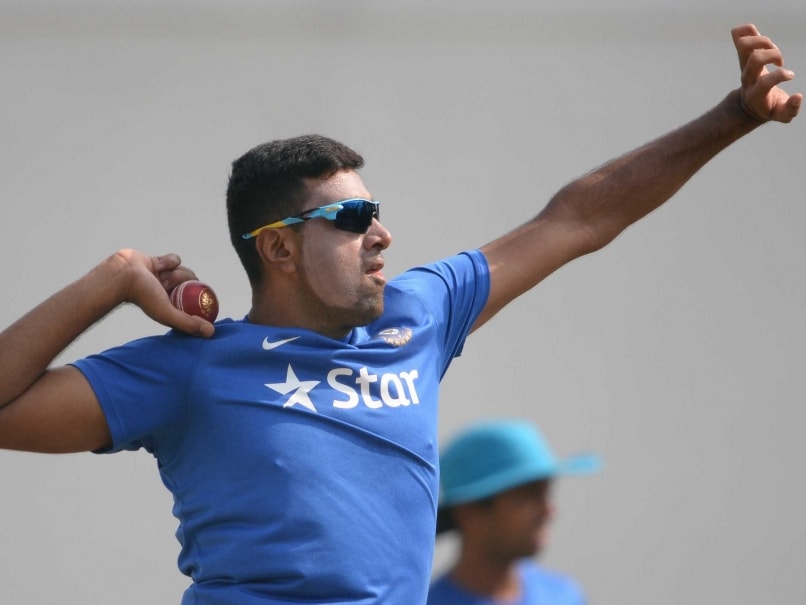 Ravichandran Ashwin was leading Tamil Nadu side in the Vijay Hazare Trophy.© AFP

Chasing 169 to win, Sathish stood tall amid the ruins with a 38-ball cameo that comprised six boundaries.

Sathish came into bat when the score was 118 for six, needing 71 runs for Tamil Nadu to reach the last four.

The man of the match did not get the needed support from Baba Indrajith (48), Ravichandran Ashwin (7) and Aswin Crist (4), who failed to get into the double figures, towards the end of the chase. TN play Gujarat in the semifinals on Saturday.

Tamil Nadu began their innings in a poor fashion losing Dinesh Karthik (0), Abhinav Mukund (2), Baba Aparajith (9) and L Balaji (0) for just 17 on the board.

India discard pacer Praveen Kumar tasted the first blood by removing Karthik and then Bhuvaneshwar Kumar sent back Mukund, Aparajith and Balaji in a jiffy.

Both put on 64-run partnership for the fifth wicket before Vijay was trapped leg before by Saurabh Kumar.

Later, Sathish stitched a vital 37 and 35 run stand for sixth and eighth wicket partnership with Indrajith and Ashwin, making the difference in the end. which will played on December 26.

India seamer Bhuvaneshwar Kumar and leggie Piyush Chawla scalped three wickets each for Uttar Pradesh, while Praveen Kumar and Saurabh Kumar bagged a wicket each, but could not restrict Tamil Nadu pull off a thrilling victory.

Uttar Pradesh too suffered a bad start as half of the team was back in the pavillion with the score reading 41.

Piyush Chawla was the second highest scorer (29) and seven other batsmen could not reach double digits.

Balaji was the most successful bowler for Tamil Nadu, who scalped Shubham Chaubey (6), Saurabh Kumar (3) and Akshdeep Nath (13).

Sathish, who bagged one wicket and scored a match-winning knock, was declared man-of-the-match.

Comments
Topics mentioned in this article
Ravichandran Ashwin Rajagopal Sathish TN UP Piyush Chawla Bhuvneshwar Kumar Cricket
Get the latest updates on IPL Auction 2023 and check out  IPL 2023 and Live Cricket Score. Like us on Facebook or follow us on Twitter for more sports updates. You can also download the NDTV Cricket app for Android or iOS.