Jesse Ryder was injured after an altercation outside a Christchurch pub in March 2013, spending six days in hospital before eventually resuming his cricket career seven months later. 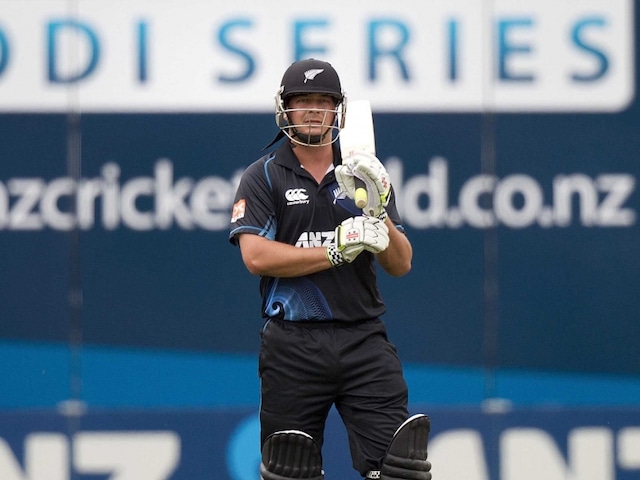 Two New Zealand men who were involved in a bar fight that left former Black Cap Jesse Ryder in an induced coma were handed non-custodial sentences on Wednesday, reports said.

Ryder was injured after an altercation outside a Christchurch pub in March 2013, spending six days in hospital before eventually resuming his cricket career seven months later.

It said Craig O'Neill, 39, pleaded guilty to assault with intent to injure, with Dylan O'Neill, 22, admitting a charge of common assault.

Fairfax New Zealand reported that the fight occurred after Ryder accepted several rounds of drinks from bar patrons and was taunted for not buying any in return.

The batsman, now 30, said in a victim impact statement that he had "moved on" from the incident.

Ryder's international career appears to have stalled after struggling with form, fitness and off-field issues.

He was not part of the New Zealand squad that reached the final of this year's Cricket World Cup and is currently playing for English country Essex.

Comments
Topics mentioned in this article
Jesse Ryder Cricket
Get the latest Cricket news, check out the India cricket schedule, Cricket live score . Like us on Facebook or follow us on Twitter for more sports updates. You can also download the NDTV Cricket app for Android or iOS.