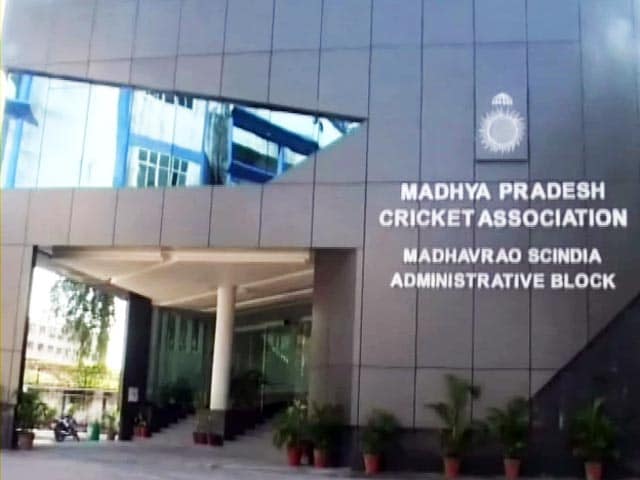 An 18-year-old cricketer has accused Madhya Pradesh Cricket Association's joint-secretary Alpesh Shah of sexually harassing her. In a letter to Madhya Pradesh Cricket Association (MPCA) president Jyotiraditya Scindia, she alleged that Shah had molested her in his chamber at the Madhavrao Scindia Block in Indore on September 23. Late on Thursday, an FIR was registered under IPC section 354 (assault or criminal force against a woman with the intent to outrage her modesty) against him.