The Tamil Nadu Premier League will begin its first season from August 27 and it will feature the likes of R Ashwin, Dinesh Karthik and L Balaji 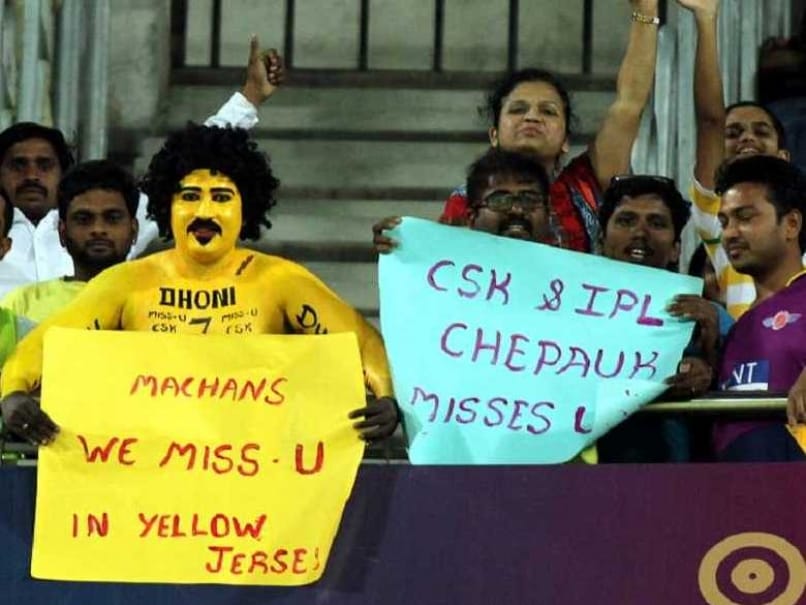 The absence of Chennai Super Kings has resulted in the creation of Tamil Nadu Premier League.© BCCI

The likes of Ravichandran Ashwin, Dinesh Karthik and L Balaji will feature in the Tamil Nadu Premier League. A total of 888 players will be part of the auction process. The base price for international stars who have represented the Indian team will be from Rs 3 lakh to 5 lakh.

This is the third domestic Twenty20 league in India, with Karnataka and Maharashtra hosting Twenty20 competitions. Karnataka was the first state to have a domestic league when they started the KPL in 2009, with Maharashtra following suit with its own league.

In the last edition of the KPL, Bijapur Bulls won the final while in the MPL, Raigad Royals emerged victorious

Comments
Topics mentioned in this article
TN Cricket
Get the latest updates on India vs South Africa and check out  Schedule, Results and Live Score. Like us on Facebook or follow us on Twitter for more sports updates. You can also download the NDTV Cricket app for Android or iOS.