The SC bench of Justices SA Bobde and AM Sapre had directed Advocate PS Narasimha to handle the applications of all the member associations. 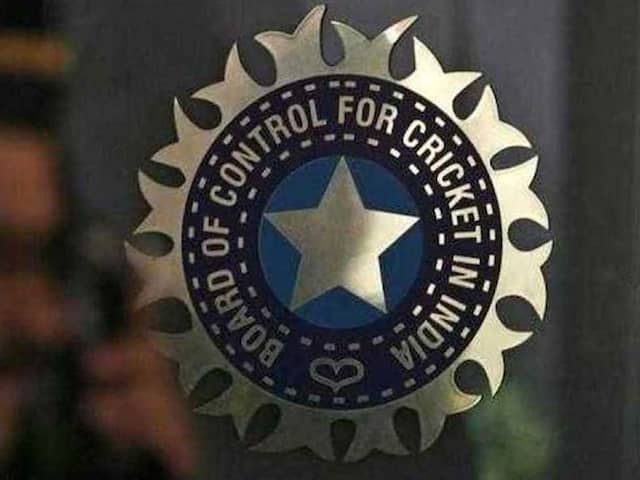 Meghalaya, Sikkim and Mizoram have been termed "fully compliant constitutionally" by the COA.© AFP

From release of funds to alleged constitutional overreach by the Committee of Administrators (COA) -- the Supreme Court-appointed Amicus Curiae PS Narsimha will examine a plethora of issues raised by BCCI state units in their Interim Appeals in New Delhi on Wednesday. Narsimha will meet representatives of various BCCI state units to discuss the multiple Interim Appeals (IA) before the next apex court hearing on Thursday, April 25. He is expected to submit a report on the matter on that day.

The SC bench of Justices SA Bobde and AM Sapre had directed Advocate Narasimha to handle the applications of all the member associations, who approached it with a wide range of issues. The amicus has already met around 18 state units.

"The six North Eastern states will be heard jointly by the learned amicus. Our primary contention is that since we will be first-time voters in BCCI, we would like the tenure of the office-bearers to be calculated once the elections happen," an official representing the region told PTI on condition of anonymity.

As of now, Meghalaya, Sikkim and Mizoram have been termed "fully compliant constitutionally" by the SC-appointed COA.

However, there will be other state units like Saurashtra and Madhya Pradesh which have their own set of issues. The Lodha committee had suggested that state units' constitution be "on similar lines" with the BCCI constitution. However, many units, in their pleas, have stated that COA's mandate of asking for a "mirror image" was an overreach.

"How can every state unit with different number of members have the same composition for apex council? We have asked this question again and again. Also another contention is that there is qualification of general members (not office-bearers)," a former BCCI office-bearer said.

"The second question is about professionals and their eligibility. You need a CEO, who has had the experience of managing a Rs 100 crore company for the BCCI.

"If state unit constitution is a 'mirror image', will any CEO position aspirant having managed a 100 crore company work in a north-eastern state? Can his salary be afforded by the units?" the official asked.

The release of annual grants is also an issue. Some of the units also want the administrative powers of elected office-bearers to be restored instead of them being vested solely with the CEO. It is learnt that even the COA is ready to be flexible about a few clauses but some of the non-negotiable provisions will be the age cap of 70 years or the mandatory cooling off period for officials.

Some associations also want clarity on the duration of an office-bearer's term -- whether it is nine years or a combined 18 years.