Eoin Mogran, Moeen Ali are some of the big names lining up for the T10 league that will be held in Abu Dhabi from 15th to 24th November. 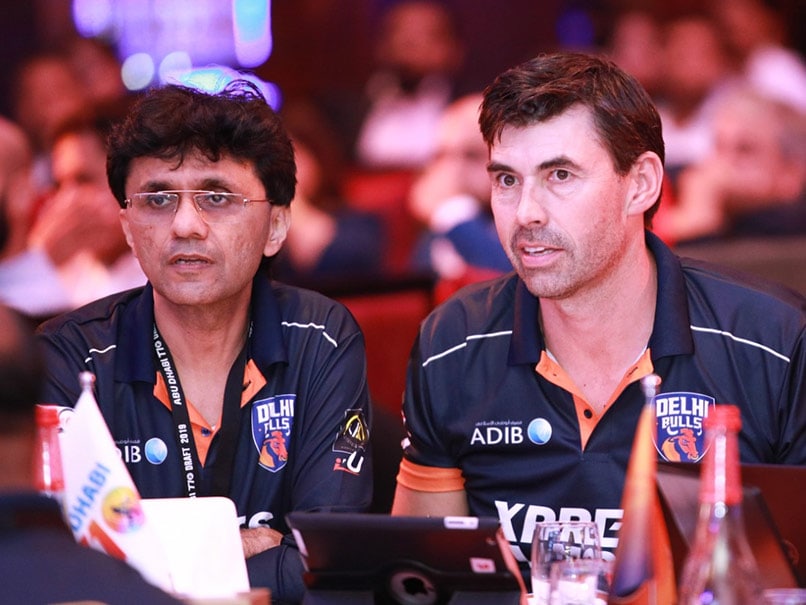 Star Kiwi coach Stephen Fleming's Chennai formula is being talked about after he spoke of bringing the same philosophy to the T10 dressing room. At the draft held in Abu Dhabi Feming said,"The first part of our philosophy is to build a core base for the squad. Category A players give us that opportunity and so we went with Shoaib Malik, Sohail Tanvir and Adil Rashid. We also retained the services of Indian World Cup winner Zaheer Khan, Mohammad Nabi and Kusal Perara. These players together with Eoin Morgan fit very well into this philosophy."

England's World Cup winning captain will be their biggest draw as he marshalls a team that has cricketing heroes like Shoaib Malik, Sohail Tanvir and Adil Rashid. Fleming's idea is to draw inspiration from the Chennai model and turn Delhi Bulls into a successful franchise.

The team has been re-branded this year, but they have concentrated on building on core power.

Anis Sajan, Team Mentor of Delhi Bulls said after the draft, "I fully endorse the philosophies that Fleming brings to this franchise and I believe we build on that by picking exceptional talents every season. This year, I put my weight behind speedster Mohammed Hasnain who clocks 150 kph and picked a hat trick in the recent T20 series between Pakistan and Sri Lanka. The other 2 names I are excited with are; Irish batter Paul Stirling, Dutch Wicket Keeper Tobias Visee and UAE player, Waheed Ahmed."

There are new talents who would like to be seen on the T10 stage and take this opportunity to progress to other formats of the game, helping their transition will be super coaches line Stephen Fleming, Tom Moody, Andy Flower, Trevor Byliss and Mushtaq Ahmed.