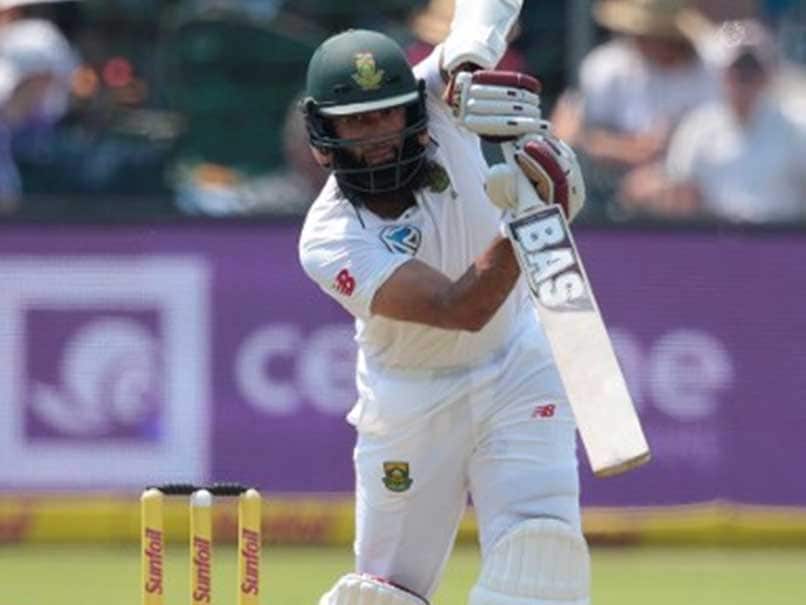 South African batsman Hashim Amla on Wednesday became the 10,00th lbw victim in Test cricket when he was dismissed for a score of 48 by Sri Lanka's Nuwan Pradeep during the first match of their ongoing Test series in Port Elizabeth.

Amla's dismissal provided little relief to Sri Lanka as the Proteas extended their lead over the islanders beyond 400 runs on Day 3.

Stephen Cook, who had scored 59 in the hosts' first innings, scored 117 runs to help wrest command for South Africa on Wednesday.

Earlier, Sri Lanka were bowled out for 205 runs in response to the Proteas' first innings total of 286.

Comments
Topics mentioned in this article
Cricket South Africa Cricket Team Sri Lanka Cricket Team Hashim Amla
Get the latest updates on ICC T20 Worldcup 2022, check out the Schedule and Live Score. Like us on Facebook or follow us on Twitter for more sports updates. You can also download the NDTV Cricket app for Android or iOS.