MS Dhoni was not included in the annual list of contracts announced by the BCCI on Thursday. 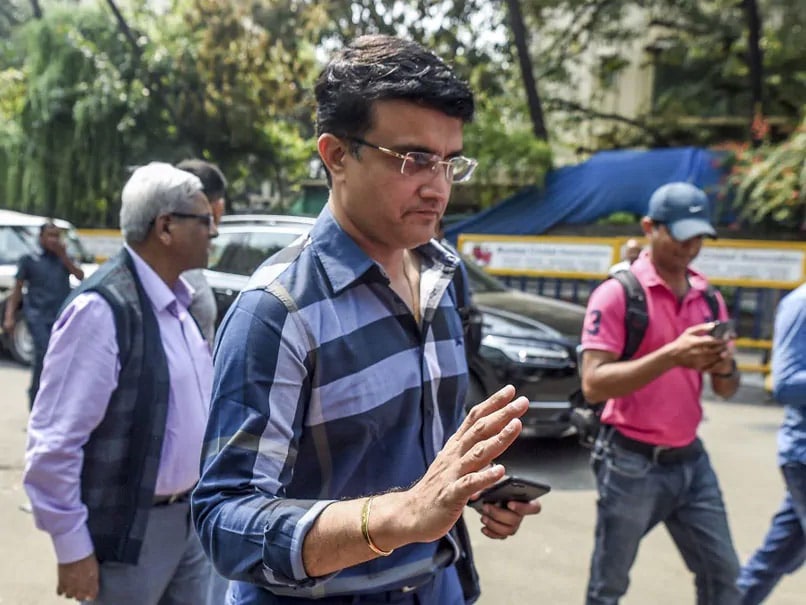 BCCI president Sourav Ganguly on Friday refused to comment on MS Dhoni's omission from annual central contract list amid fresh speculation on the future of the World Cup winning former captain. While Dhoni has been left out due for not playing any cricket for six months, it can't be ruled out that he can still be in the mix as far as T20 World Cup in Australia is concerned. "I can't comment on this," Ganguly said in his straightforward response on Dhoni's omission from the BCCI's annual player retainership for 2019-20.

The iconic former captain has been out of action since India's World Cup semifinal loss to New Zealand in July last year. He started training with his state team Jharkhand from Thursday with an eye on IPL comeback for Chennai Super Kings.

Ganguly however spoke on the merger of Kolkata's iconic club Mohun Bagan with ATK and hailed it as the "way forward".

"Game has professionalised. This is the right way forward. Many big clubs like Manchester have also done this. Only time will tell (about the success). This is the way forward," Ganguly said.

The merger has cast doubts over the future of Indian derby from next season as Mohun Bagan's arch-rivals East Bengal are yet to finalise their investors and an entry into the Indian Super League from 2020-21.

"Hopefully, East Bengal will also get into a deal soon. Both are big and heritage clubs from Kolkata and they should play in ISL. It's only a matter of time," Ganguly said.

The former captain had also tweeted immediately after the merger announcement on Thursday: "A momentous partnership for Bengal football. I have no doubt ATK and Mohun Bagan will be torchbearers of moving Indian football forward together. @IndSuperLeague."