Sachin Tendulkar has been very active on Instagram in recent times, and shared a picturesque post expressing his love for nature. 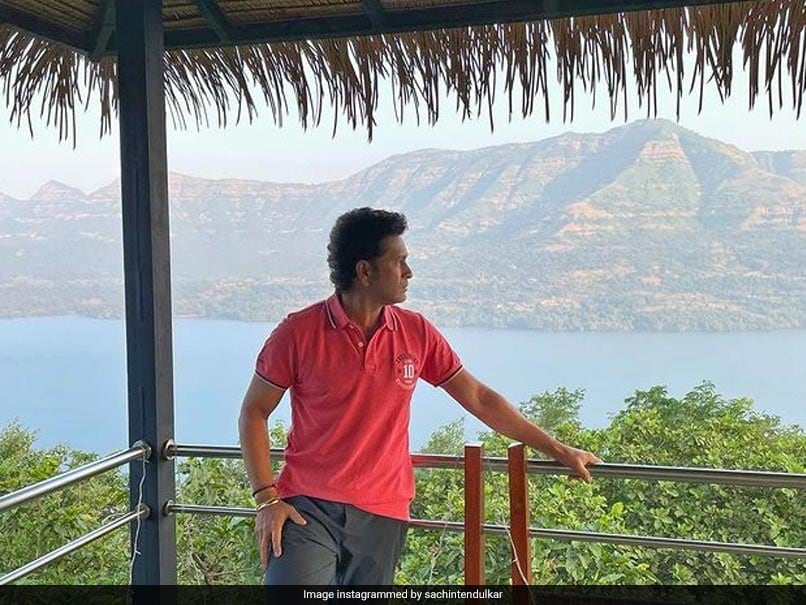 Sachin Tendulkar has been posting many pictures in the recent past, reflecting his love for nature.© Instagram

Legendary Indian cricketer Sachin Tendulkar took to Instagram on Thursday to share a picturesque post. The 47-year-old can be seen surrounded by a beautiful background in the photo posted on the social media platform. "Nothing like spending time with Nature! #naturephotography," read the caption. Tendulkar has been posting many pictures in the recent past, reflecting his love for nature, and this is another in the same vein.

The former Indian captain recently took to the social media platform to express his good wishes on the occasion of Diwali. The 47-year-old encouraged one and all to light diyas, and make their life brighter. "Diwali vibes! Light up Diyas and make life brighter," read the caption on the Instagram post said.

The post further included a picture of him in a beautiful well-lit background, holding diyas with both hands.

Sachin made his debut for the Indian team in November, 1989. The debut came in a Test match against Pakistan in Karachi when he was only 16 years old. Sachin further made his ODI debut in the same year, during the month of December.

The 47-year-old is the only player in the history of the game to score 100 international centuries across all formats. Sachin further enjoys the unique distinction of being the only cricketer to play 200 matches in the longest format.

The legendary cricketer currently holds the record for scoring the maximum number of runs in the ODI and Test format.