Sachin Tendulkar Could Have Been Dropped in 2012: Sandeep Patil

Sachin Tendulkar, who had retired from ODIs in 2012, could have been dropped from the team had he not decided to bid adieu himself, according to former chief selector Sandeep Patil 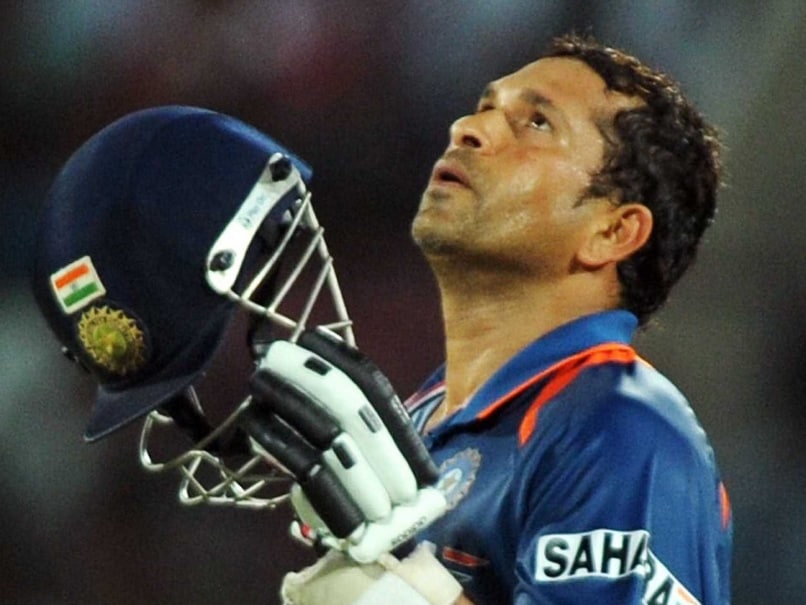 Sachin Tendulkar's contribution to Indian cricket team is unparalleled. He retired in 2013 from Tests after more than two decades of glorious service. The highest international run-scorer retired from ODIs in 2012, but had he not retired then he would have been dropped, according to Sandeep Patil, former chief selector.

Patil, who has been succeeded by former India wicketkeeper MSK Prasad, said the then selectors had met Tendulkar on December 12, 2012 in Nagpur during India's Test against England to ask him about his plans.

"On December 12, 2012, we met Sachin and asked him about his future plans. He said he did not have retirement on his mind. But the selection committee had reached a consensus on Sachin... and had informed the board too about it. Perhaps Sachin understood what was coming because at the time of the next meeting, Sachin called and said he was retiring (from ODIs). If he had not announced his decision to quit then, we would have definitely dropped him," Patil said in an interview to Marathi channel 'ABP Majha'.

"Sachin wanted to concentrate more on Test cricket. He called me and Sanjay Jagdale (then BCCI secretary). Then it was collectively decided that he will retire from ODIs."

"What he has expressed is his concern that India has to prepare for the next World Cup. From that point of view, he felt that it was time that he retired," Ratnakar Shetty, the then chief administrative officer of BCCI had said then.

In his last press conference as BCCI's chief selector, Patil, however, had refused to tell reporters if the Master Blaster's farewell Test series was forced upon the star batsman due to continuous poor form.

"The only sad thing about being a selector is that you end up losing some of your friends. But that's part of the game. There are some matters between the selectors and BCCI which should remain confidential and cannot be revealed," Patil said, not divulging who the 'lost friends' were.

Tendulkar retired from Test cricket after a hurriedly-arranged home series versus the West Indies. Tendulkar played his last Test at Mumbai's Wankhede Stadium on November 14, 2013. He scored 74 as India won the game by an innings and 126 runs.

Tendulkar hadn't scored a century since January 2011, was out twice in the nineties the same year and in his last 20 innings, scored three fifties.

Overall, in the record 200 Tests that he played, Tendulkar scored 15921 runs, including 51 centuries.

Patuil also said that former India Test captain Mahendra Singh Dhoni's decision to retire in the middle of the series against Australia in December, 2014 was also shocking.

"Things didn't move in our favour, and in that backdrop one of your senior players decided to hang his gloves. That was shocking, but in the end, it was his decision," Patil said.

Comments
Topics mentioned in this article
Sachin Ramesh Tendulkar Sandeep Madhusudan Patil India Cricket Team MS Dhoni Cricket
Get the latest updates on India vs Australia Series, check out the India vs Australia Schedule for 2020-21 and Ind vs Aus live score . Like us on Facebook or follow us on Twitter for more sports updates. You can also download the NDTV Cricket app for Android or iOS.