New Zealand play South Africa in a one-off Twenty20 in Auckland on Friday and a five-match ODI series starting in Hamilton beginning on Sunday, February 19. 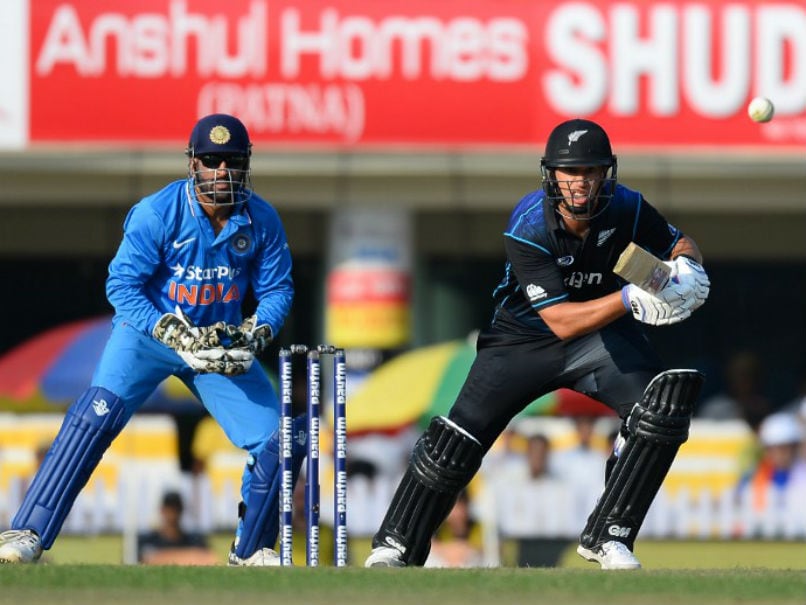 Veteran batsman Ross Taylor has been left out of New Zealand's 14-member Twenty20 International squad that will take on South Africa next week. New Zealand Cricket announced its Twenty20 and one-day international squads, with Corey Anderson and Tom Bruce preferred over Taylor to prop up the middle order in the game's shortest form. Meanwhile, Luke Ronchi will make his return from injury in the one off Twenty20 at Eden Park on February 17 and also features in the One-Day International squad. The New Zealand XI squad to play a warm-up Twenty20 against South Africa on Tuesday has also been named.

Having been brought into the squad for the final ODI against Australia, Ish Sodhi maintains his place in the squad, which has been named for the first two ODI matches in Hamilton and Christchurch.

New Zealand play South Africa in a one-off Twenty20 in Auckland on Friday and a five-match ODI series starting in Hamilton beginning on Sunday, February 19.

New Zealand selector Gavin Larsen said he's been happy with the form of the Twenty20 squad.

"The way we performed in the Twenty20 series against Bangladesh was really pleasing and it's a format we've been consistent in over a long period," said Larsen.

"It's an exciting team. There's a lot of experience, but you also have the likes of Tom Bruce, Ben Wheeler and Lockie Ferguson who have made bright starts to their international careers.

"It will be great to have Luke back in the mix. He's the number one white-ball wicketkeeper in the country and brings considerable experience to the group."

Colin Munro is the one omission from the recent ODI squad to face Australia, which will see Jimmy Neesham get the opportunity to bat further up the order.

"Colin hasn't quite shown the consistency he would like in the middle-order and we feel Jimmy is deserved of an opportunity with the bat at six.

"Having two frontline spinners in the side gives us flexibility and Ish is an aggressive bowler who in the right conditions can be a real threat for us.

"South Africa are the top ranked team and have a number of players who can change the game very quickly. It's going to be a massive challenge."

Martin Guptill will not feature in the match at Eden Park Outer Oval as a precautionary measure, but Adam Milne will make his return to cricket after an extended period on the sideline.

Comments
Topics mentioned in this article
New Zealand Cricket Team South Africa Cricket Team Ross Taylor Martin Guptill Cricket
Get the latest updates on ICC T20 Worldcup 2022 and CWG 2022 check out the Schedule, Live Score and Medals Tally. Like us on Facebook or follow us on Twitter for more sports updates. You can also download the NDTV Cricket app for Android or iOS.