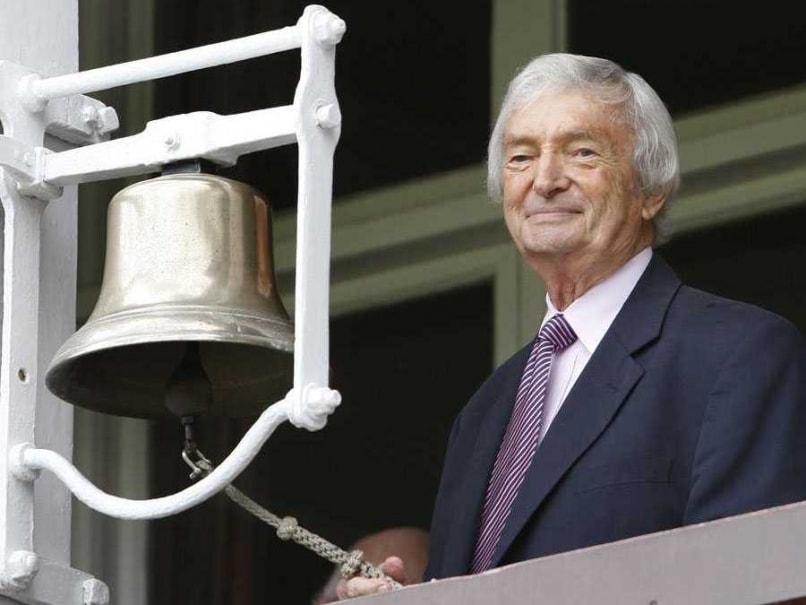 Australia's media reflected on the life of cricket great and esteemed broadcaster Richie Benaud in effusive tributes on Saturday.

Benaud, who had been fighting skin cancer and suffered serious injury in a car accident in late 2013, died in his sleep early Friday at age 84. (Richie Benaud: End of a 'Marvellous' Innings)

Overall Benaud played in or commentated on approximately 500 Test matches and has been lauded as the most influential Australian cricketer and broadcaster of his era.

The Sydney Morning Herald carried a 12-page wrap-around tribute, while the front cover of Sydney's Daily Telegraph remembered "a marvellous innings" and followed with five pages on the cricket icon in the news section and more in sports. (Richie Benaud: Top 10 Quotes From the Voice of Cricket)

"Benaud the cricketer was as Benaud the commentator, a little apart from and above the rest," Greg Baum wrote in Melbourne's The Age newspaper.

"Benaud's cricket commentary spoke for itself. Inimitably, it is tempting to add, but the fact is that it was imitated all the time and everywhere. (Richie Benaud, Australia's Treasure, set a Benchmark for Attacking Cricket)

"It was imitation in its sincerest form, nearer to idolatry than flattery."

Malcolm Knox, writing in The Sydney Morning Herald, focused on Benaud's playing career of 63 Test matches and never losing a series as captain, which ran for 28 games from 1958.

"As a cricketer, Benaud was more than a symbol of post-war liberality, an icon, with his unbuttoned shirt and emotional celebrations, of the change in style from 1948, when he played his first first-class game, to 1964, when he played his last: from Peggy Lee to the Beatles," he said.

"As a cricketer, Benaud was among the best Australia has ever produced."

Author Gideon Haigh said in The Australian newspaper: "Benaud the commentator seldom referred to his on-field experiences and accomplishments - a shrewd expedient which had the effect of making him seem almost ageless - and was amused when young admirers inquired innocently whether he had been a player.

"In fact, Benaud would rank among Test cricket's elite leg-spinners and captains had he never uttered or written a word about the game."

Jim Maxwell, the doyen of Australia's radio cricket commentary, said of Benaud: "If cricket had ever anointed a pope it would be Richie Benaud.

"He has been the most influential, revered and respected person in the game for 50 years. As Australian captain he never lost a series. As a commentator he was precise, authoritative and deliciously understated.

"Richie was the master of the pause. Silence marked him as the best exponent of television's essential craft; let the picture tell the story, then utter appropriate gravitas, a memorably droll bon mot."

Prime Minister Tony Abbott has offered a state funeral to Benaud's family, describing his death as "a sad day for Australia".