Ravichandran Ashwin's was traded in by Delhi Capitals in place of left-arm spinner Jagadeesha Suchith and Rs 1.5 crore. 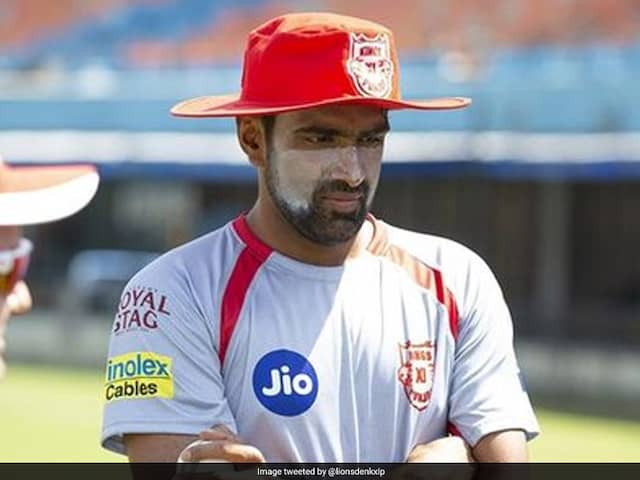 Ravichandran Ashwin said It has been a wonderful journey with Kings XI Punjab.© Twitter

Ravichandran Ashwin has thanked the Kings XI Punjab franchise for their support over the past two years when he was the captain of the Indian Premier League (IPL) squad. Ashwin's time with KXIP came to an end on Friday with the Delhi Capitals officially announcing a trade deal in which the off-spinner went to the franchise based in the national capital while left-arm spinner Jagadeesha Suchith went the other way.

"I will always look back fondly at the two years I spent with the Kings and will miss all my teammates. I am looking ahead to new challenges. I would also like to thank the fans for their endless support over the two years, it was incredible to see them come out and support their team," he added.

Anil Kumble, who was recently named KXIP's Director of Cricket and head coach, said that "it's now time to look towards the next step".

"We thank him for his contribution to the team over the last two years and wish him well in his future endeavours. We will look at strengthening the squad at the auction to ensure that we have a well-balanced team as we enter the new IPL season," Kumble said.

Ravichandran Ashwin Jagadeesha Suchith Cricket
Get the latest Cricket news, check out the India cricket schedule, Cricket live score . Like us on Facebook or follow us on Twitter for more sports updates. You can also download the NDTV Cricket app for Android or iOS.