Manan Sharma and Pawan Negi picked up 4-47 and 2-12 respectively as Delhi thrashed Maharashtra by nine wickets in Ranji Trophy game. 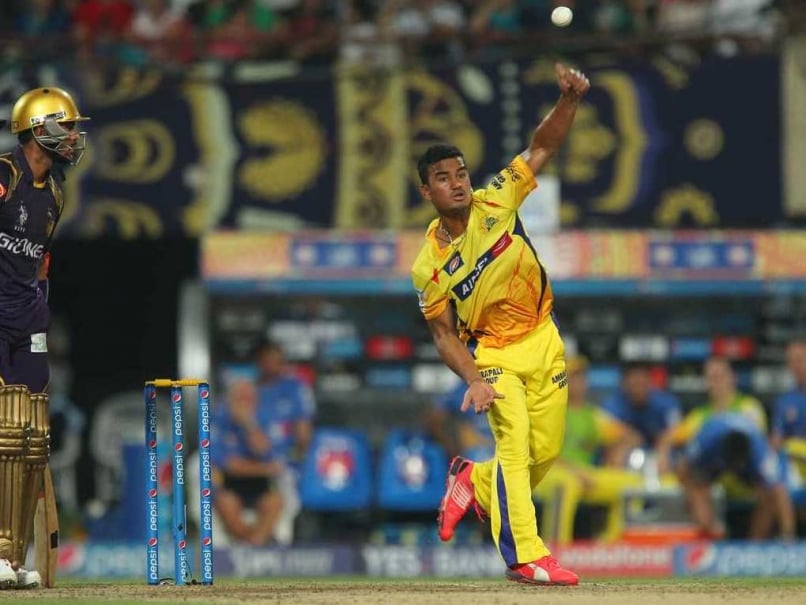 Delhi resumed their first innings at 157 for four and ended up 230 all out, to take a crucial 150-run lead. No Delhi batsman, except Shorey, offered resistance.

Playing only his second first class game, Shorey resumed at 57 and remained unconquered but others struggled. His 104-run knock came off 176 balls with nine fours and four shots over the ropes.

None of the other Delhi batsmen managed double-digit score but the hosts made up with another strong bowling performance as they bowled out the visitors for just 176.

Many Maharashtra batsmen got starts but they could not convert them into big ones. Left-arm spinner Manan Sharma was the most successful bowler for Delhi with four for 47. Manan ripped apart the Maharashtra middle-order.

Chasing 27 runs to win, Delhi took 14 overs to complete the comprehensive win. They lost Unmukt Chand (12) while Shorey remained unbeaten at 11 in the second innings too.

Comments
Topics mentioned in this article
DEL MAH Pawan Negi Cricket
Get the latest updates on IND vs NZ 2021, check out the Schedule and Live Score . Like us on Facebook or follow us on Twitter for more sports updates. You can also download the NDTV Cricket app for Android or iOS.