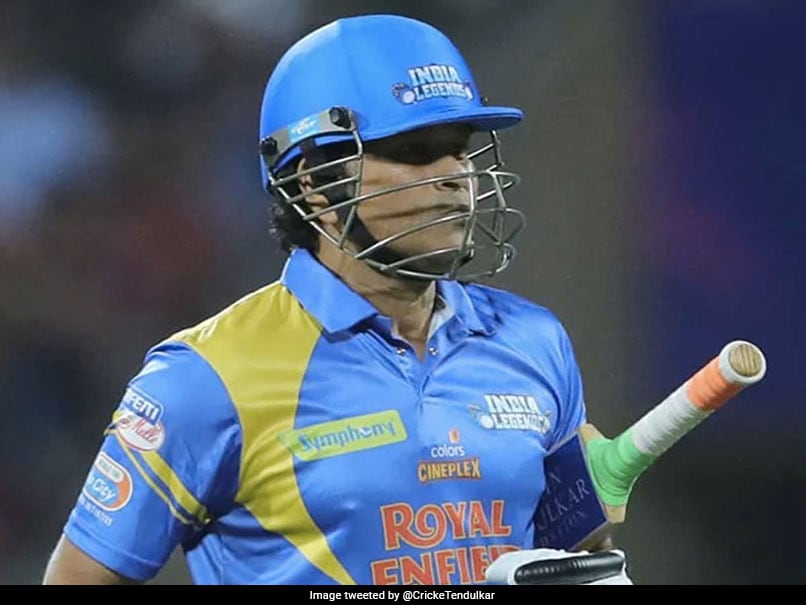 Stuart Binny is the son of former Indian all-rounder Roger Binny. He made his debut for Karnataka in 2003-04 and later on led Karnataka in the domestic circuit. A good hitter of the ball and a handy seam bowler, he is a good asset to have in the side.

In the third season of the Indian T20 League (2010), Binny was bought by the Mumbai franchise but later, in 2011, he was signed by the Rajasthan team. After joining them, slowly but surely his game improved. He shone for Karnataka in the 2011-12 season where he emerged as the leading run-scorer for his side. He also earned his first 10-wicket haul in first class cricket during that season. Gradually, he started living to his potential.

In the sixth season (2013) of the Indian T20 League, Binny played some breezy knocks which proved to be vital for his team's cause. He was decent with the ball and sharp in the field as well. He got noticed by the selectors and got a call-up to the national side, although he failed to impress.

Binny was a part of the second-string side that was sent for the tour of Bangladesh in 2014. In the second of the 3-match ODI series, India were bowled out for a paltry 105. Chasing such a score seemed to be a cakewalk for the Bangla Tigers but Binny had other ideas. He bowled with great control and seam position to absolutely rattle the opposition. His match figures, 4.4-2-4-6 remains the best bowling effort by an Indian in ODIs.

Rajasthan retained him for the seventh season of the Indian T20 League. However, he was a bit below par and didn't do anything significant for his franchise. He kept getting opportunities for his country on and off but failed to cement his spot. In the 2016 season, Bangalore bought him in the auction. He was played on a regular basis but was nowhere near his best. The 2017 season also was disappointing for him as his career hit a roadblock. With plenty of competition in the national team, Binny would have to perform out of his skin if he wants to revive his career at the highest level.