Pakistan vs West Indies: In the first T20I on Monday, Wasim took four for 40 as Pakistan comprehensively beat the visitors to win the first game in Karachi. 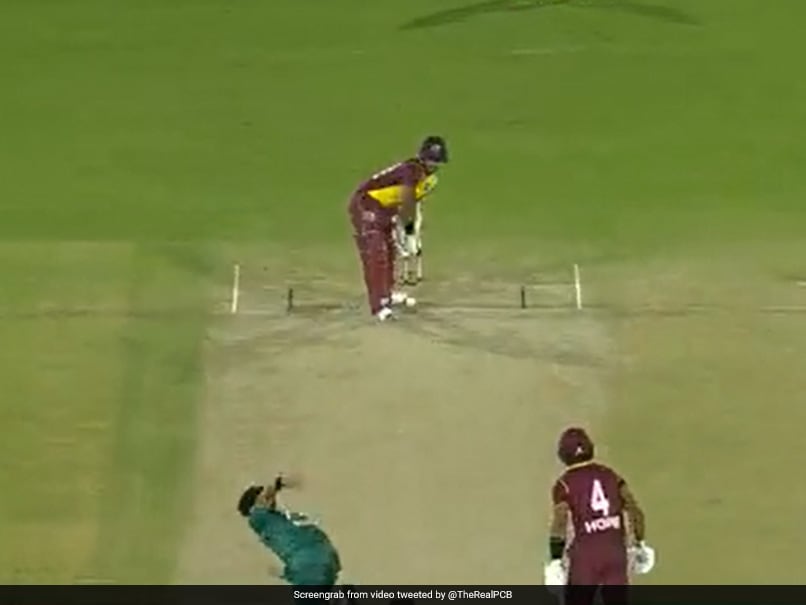 Pakistan are known to produce some of the best fast bowlers in the game. From Wasim Akram to Waqar Younis, from Imran to Shoaib Akhtar, all have dominated some of the finest batters of their time. Right-arm pacer Mohammad Wasim Jr is the latest addition to this list. Having impressed the selectors with his performances in the Pakistan Super League (PSL), as well as the country's domestic circuit, Wasim was named in Pakistan's squad for the ongoing T20I series against the West Indies.

In the first T20I on Monday, Wasim took four for 40 as Pakistan comprehensively beat the visitors to win the first game in Karachi.

While he was a touch expensive in the match, his ability to nail a "perfect yorker" is a testament of his talent.

Pakistan Cricket Board (PCB) took to Twitter and shared the clips of both dismissals, captioning the video as: "The Pakistani pacer YORKER! The latest exponent!"

Here are the dismissals:

Earlier, Pakistan recovered from the early dismissals of captain Babar (0) and Fakhar Zaman (10) to post a total of 200 for six in 20 overs.

Pakistan lead the three-match series 1-0. The second T20I between the two sides will be played later today in Karachi.

West Indies Cricket Team Mohammad Wasim National Stadium, Karachi Cricket
Get the latest updates on Fifa Worldcup 2022 and check out  Fifa World Cup Schedule, Stats and Live Cricket Score. Like us on Facebook or follow us on Twitter for more sports updates. You can also download the NDTV Cricket app for Android or iOS.