Pakistan are in England preparing for a three-Test series starting in Manchester on August 5, with those matches set to be followed by three Twenty20 internationals. 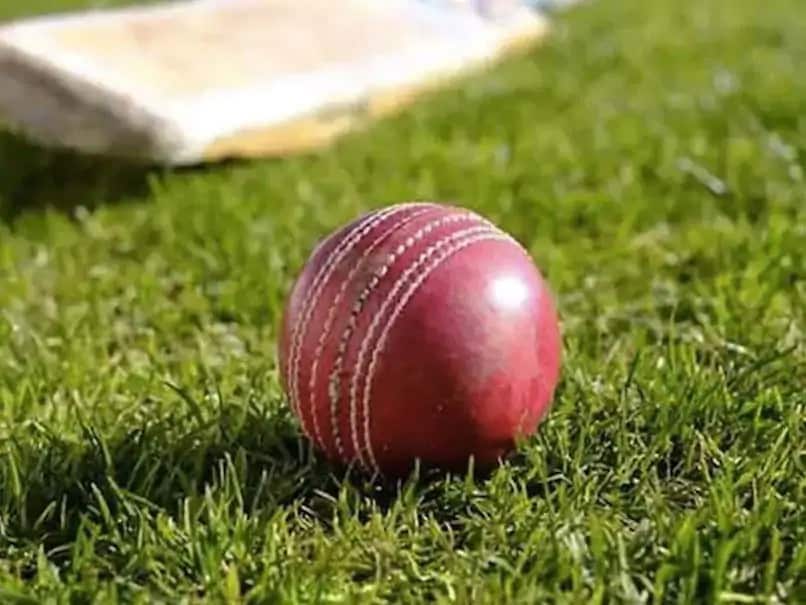 The ECB did not name the Pakistan player.© AFP

An unnamed Pakistani cricketer has rejoined the squad in England after self-isolating following a positive test for coronavirus, it was announced on Thursday. Pakistan are in England preparing for a three-Test series starting in Manchester on August 5, with those matches set to be followed by three Twenty20 internationals. "A Pakistan player has been cleared to return to the squad after undergoing a precautionary period of self-isolation," said an England and Wales Cricket Board spokesman. "The player had returned a positive test result for the remnants of a previous COVID-19 infection and in consultation with Public Health England and a virologist, a safety-first approach was taken to isolate the player.

"The player has since returned two negative tests with no risk of infection to other players and staff."

Although the ECB did not name the player, Pakistan media identified him as uncapped left-arm spinner Kashif Bhatti.

Thursday's announcement came on the same day that England fast bowler Jofra Archer was ruled out of the ongoing second Test against the West Indies at Old Trafford after breaching bio-security regulations.