Sohail Khan suffered a back injury during Pakistan's training session and has been replaced by Junaid Khan. 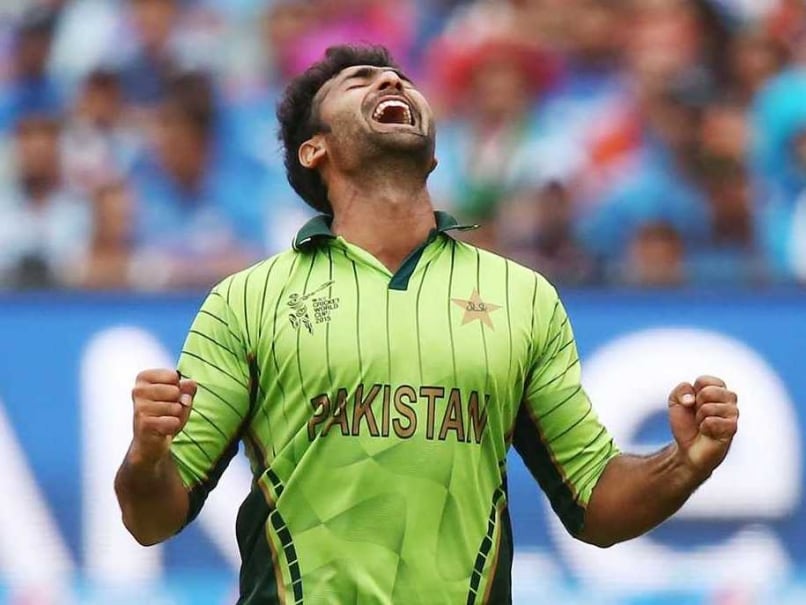 File Photo: Sohail Khan during the World Cup Down Under.© Getty Images
Karachi:

Pakistan spearhead Sohail Khan was Sunday ruled out of the tour of Bangladesh after suffering a back injury and was replaced by Junaid Khan.

This is the second injury setback for Pakistan after batsman Sohaib Maqsood was also ruled out last week due to a fractured arm.

Sohail, 31, suffered the injury on the last day of team's training session in Lahore after breaking down in his fourth over of a practise match.

Pakistan Cricket Board (PCB) said Sohail was advised to rest for two to three weeks.

"Sohail suffered a back injury at the training camp, precisely reporting pain during the practice match, and post MRI scan he was advised recuperation for 2-3 weeks," a PCB release said.

Sohail staged a surprise comeback after a four-year hiatus and impressed with his five-wicket in the key match against India in the World Cup held in Australia and New Zealand in February-March.

Junaid was already part of the Twenty20 and Test squad for the Bangladesh series.

Pakistan will open the tour with the first of three one-day internationals in Dhaka on Friday. They also play a Twenty20 and two Tests on the tour.

Sohail is part of the Twenty20 and Test squad as well, but his place in these two formats is also doubtful after the latest injury setback.

Comments
Topics mentioned in this article
Pakistan Cricket Team Bangladesh Cricket Team Sohail Khan Junaid Khan Cricket
Get the latest updates on ICC T20 Worldcup 2022, check out the Schedule and Live Score. Like us on Facebook or follow us on Twitter for more sports updates. You can also download the NDTV Cricket app for Android or iOS.