Hanif Mohammad, regarded as one of the greatest batsman in the world, was admitted to hospital late last month due to respiratory problems 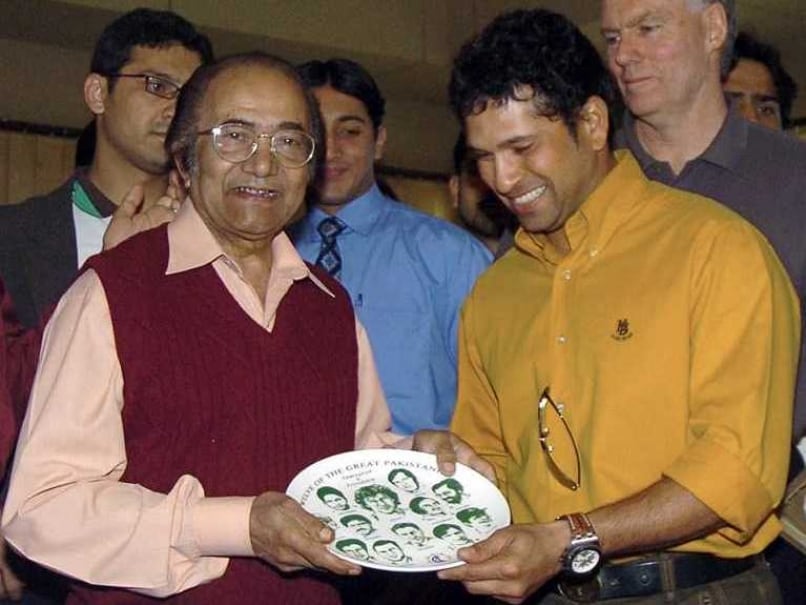 Hanif Mohammad (L) was known as the original little master for his batting skills.© AFP

Former Pakistan captain Hanif Mohammad is battling for his life after being put on a ventilator at the Aga Khan hospital in Karachi.

Admitted to the hospital since late last month due to respiratory problems, his son, Test player, Shoaib Mohammad said his father's condition had deteriorated since Sunday.

"He is now on a ventilator and in intensive care unit," Shoaib said.

"He is facing respiratory complications due to his lung cancer," he added.

Hanif, 81, known as the little master for his batting skills was diagnosed with lung cancer in 2013 and went to London for surgery and treatment, and returned home well. But Shoaib said the cancer had spread with time.

Hanif was a member of Pakistan's first touring Test squad that went to India in 1954-55 and went on to play 55 Tests scoring a memorable 337 runs against the West Indies in 1957-58.