On This Day In 2008: Virat Kohli Made His International Debut

On this day in 2008, Virat Kohli made his debut in international cricket in an ODI against Sri Lanka. 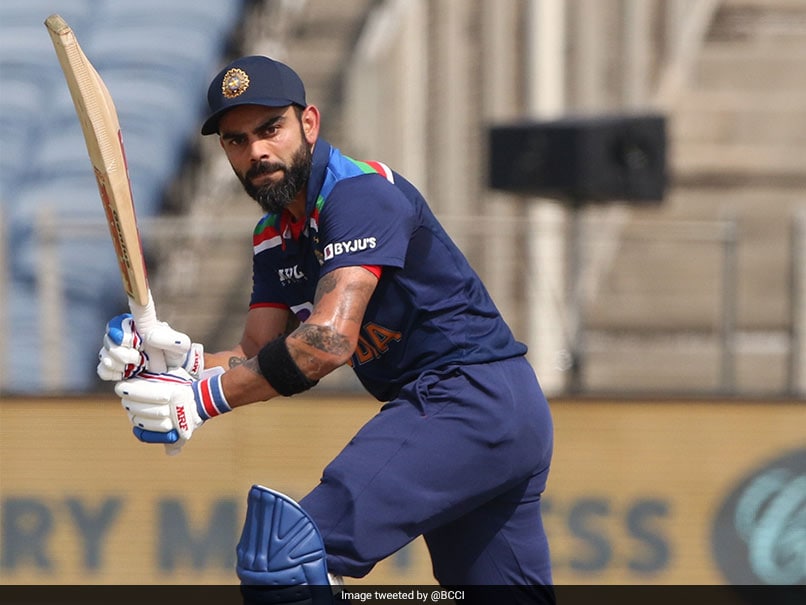 Thirteen years ago on this day (August 18), skipper Virat Kohli took his first steps on the international stage as he made his ODI debut for India. However, his stint at the crease was short-lived as Kohli scored just 12 runs in his first international match. Kohli had opened the batting India, and he faced 22 balls and batted for 33 minutes at the crease before Sri Lankan bowler Nuwan Kulasekara dismissed him in the eight over. The MS Dhoni-led side was bundled out for 146 in this particular match as Ajantha Mendis and Muttiah Muralitharan both picked three wickets each.

Sri Lanka chased down the target with 91 balls to spare and defeated India by eight wickets. Kohli had to wait for 14 matches for his first century, and he finally breached the 100-run mark against Sri Lanka at Kolkata in 2009.

He went on to play a knock of 109 and this century was the first of many. To date, Kohli has registered 43 tons in ODIs and has established his image as one of the finest run-chasers in the history of cricket.

The India skipper has played 254 ODIs so far, in which he has scored 12,169 runs at an average of 59.07 with his highest score being 183 against Pakistan. The right-handed batsman is in second place, only behind legendary cricketer Sachin Tendulkar in the list for most hundreds in ODI cricket.