New Zealand vs Bangladesh: Ross Taylor saluted Bangladesh for their upset win in the first Test but warned Friday that a green Christchurch wicket was much more in New Zealand's favour as he looks to bow out of Test cricket with a bang. 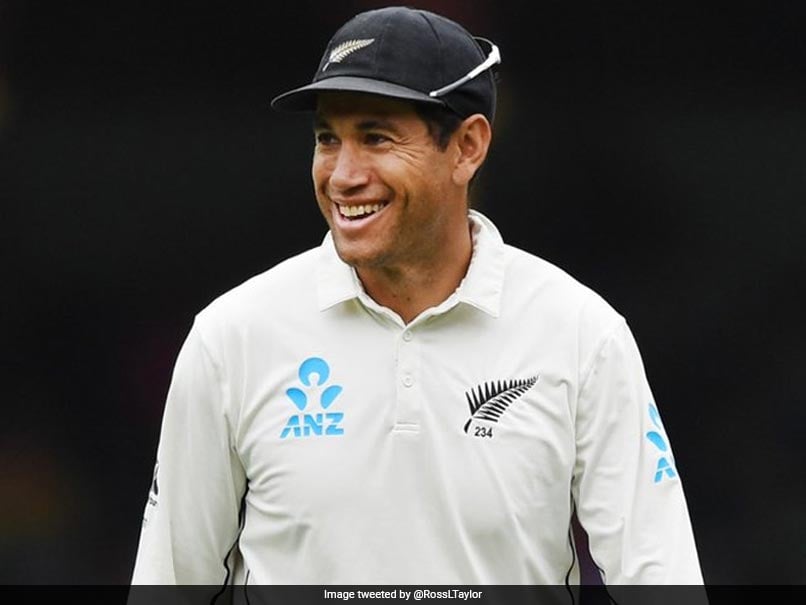 Ross Taylor saluted Bangladesh for their upset win in the first Test but warned Friday that a green Christchurch wicket was much more in New Zealand's favour as he looks to bow out of Test cricket with a bang. The hosts are desperate to save the two-Test series to get some momentum in the defence of their world Test crown following two losses and a draw in their first three matches. The second match against Bangladesh, starting on Sunday, will be the farewell Test appearance for Taylor, New Zealand's most prolific run-scorer.

It will be his 112th Test, equalling Daniel Vettori as New Zealand's most-capped Test player.

"We were outplayed the whole time. But for this game of Test cricket to survive we need Bangladesh to be a thriving nation and I think they will get a lot of confidence from that," he said.

But nothing would give Taylor greater pleasure than to avoid a series defeat and sign off with a victory.

"We're one-nil down, we know we have to play some aggressive cricket, but it's also a ground that we know how we're going to play and we've have had a lot of success here," he said after checking with the groundsman on the state of the wicket.

"I just asked is it a normal wicket and he said 'yes'," a smiling Taylor said. 'Normal' at Hagley Oval means very green and winning the toss means bowling first. The bowlers will be licking their lips and us batters need to apply ourselves better than we did at the Mount. I think these conditions will suit us a lot more than they did at the Mount," he said.

"We know what to expect and that's the positive about being at home and on a ground where we've played a lot of cricket on," he added.

Only one of eight Tests at Hagley Oval has been drawn and of the seven to produce a result, New Zealand have won six.

The one they lost, against Australia in 2016, was Brendon McCullum's farewell to Test cricket and the swashbuckling batsman marked the occasion with the fastest-ever century in Test cricket.

Taylor admitted that would be hard to emulate.

"He's set the bar very high. It would be good just to have a win," said Taylor.

"I don't think there's going to be many people who are going to be able to do what he did in his last match," he added.

Ross Taylor Cricket
Get the latest updates on ICC T20 Worldcup 2022, check out the Schedule and Live Score. Like us on Facebook or follow us on Twitter for more sports updates. You can also download the NDTV Cricket app for Android or iOS.