New Zealand cricket has a policy wherein the jersey number of any player who represents the country in a minimum of 200 ODIs is automatically retired. 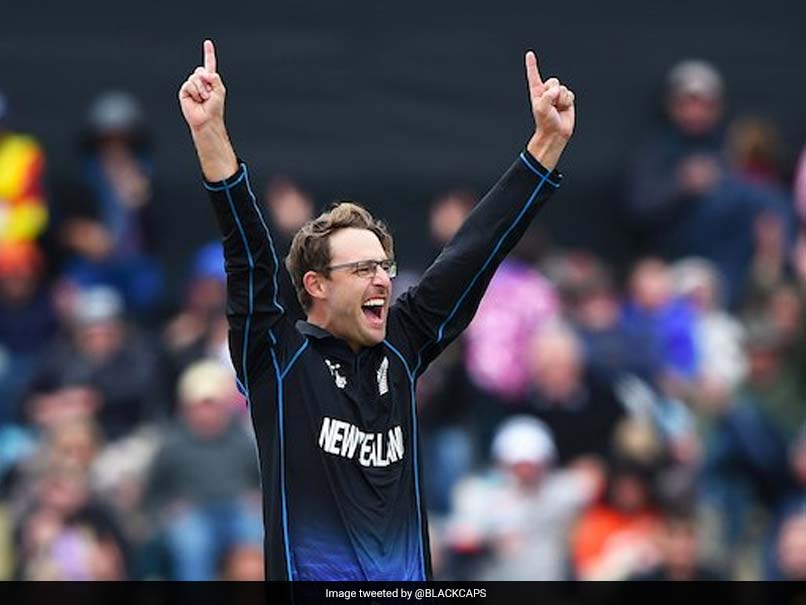 Confirming their decision, NZC on Monday tweeted: "Players that represent New Zealand in 200 ODIs have their shirt number retired. Daniel Vettori who wore number 11 has played the most ODIs for the Black Caps with 291".

Players that represent New Zealand in 200 ODIs have their shirt number retired. Daniel Vettori who wore number 11 has played the most ODIs for the BLACKCAPS with 291. pic.twitter.com/5oeGPKdnEK

In a subsequent tweet, NZC also revealed the Test jersey numbers of its players ahead of the two matches against Sri Lanka, starting on August 14.

After retiring in 2015, Vettori was associated with Indian Premier League (IPL) franchise Royal Challengers Bangalore (RCB) as a head coach till 2019 season.

Last month, he was appointed as the spin-bowling coach by the Bangladesh Cricket Board (BCB). Vettori, New Zealand's record wicket-taker, will work for 100 days leading up to next year's World Twenty20 in Australia starting with the November tour of India.