Netherlands men's team head coach and former Australia wicketkeeper Ryan Campbell has been admitted to an ICU in London after suffering a massive heart attack. 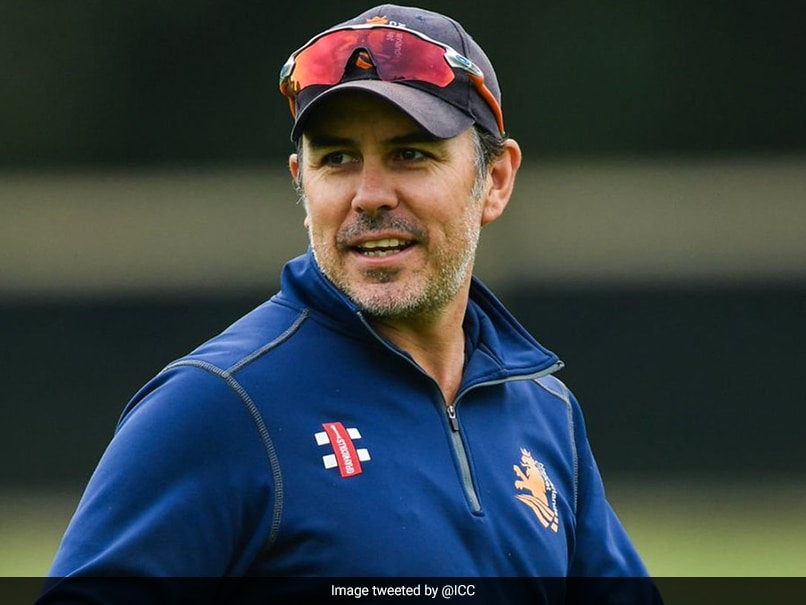 Netherlands men's team head coach and former Australia wicketkeeper Ryan Campbell has been admitted to an ICU in London after suffering a massive heart attack. According to the ICC website, the 50-year-old felt chest pains and difficulty in breathing while he was out with his family on Saturday. According to Perth journalist and friend of the Campbell family, as of Sunday night, he was still unresponsive in hospital but made attempts to breathe on his own.

Campbell had been travelling back to Europe from the Dutch team's tour of New Zealand, and had visited friends and extended family in his home city of Perth just a week earlier.

As a player, he had represented both Australia and Hong Kong.

He featured for Hong Kong in their ICC Men's T20 World Cup campaign in 2016, becoming the oldest player to make his debut at 44 years and 30 days.

Netherlands Cricket
Get the latest updates on Fifa Worldcup 2022 and check out  Fifa World Cup Schedule, Stats and Live Cricket Score. Like us on Facebook or follow us on Twitter for more sports updates. You can also download the NDTV Cricket app for Android or iOS.