Naman Ojha will lead Rest of India against Ranji Trophy champions Mumbai in the Irani Trophy from March 6 to 10. 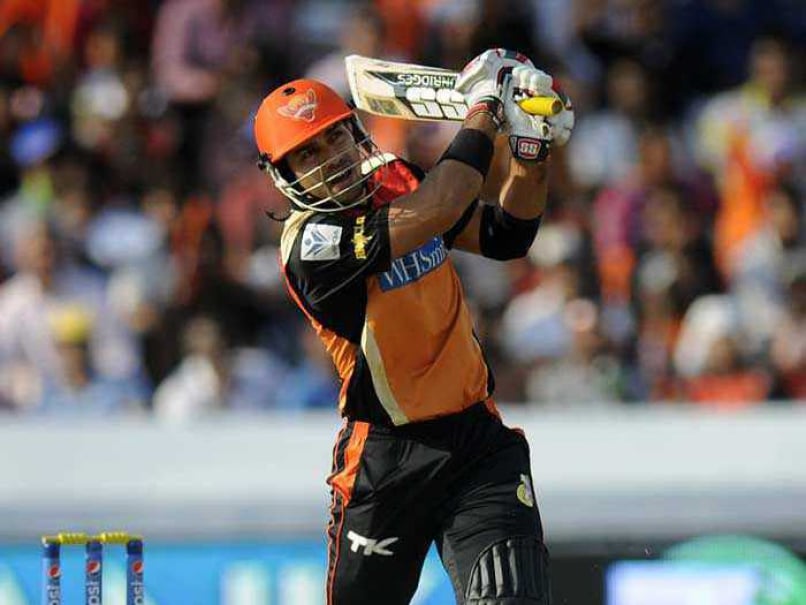 Naman Ojha has played one Test, one ODI and two Twenty20Is for India. © PTI
Pune:

Naman Ojha, Madhya Pradesh wicketkeeper-batsman, will lead Rest of India when they clash with Mumbai in the Irani Cup at the Brabourne Stadium in Mumbai from March 6 to 10. (Ranji Trophy: Mumbai Rout Saurashtra by an Innings For Title No. 41)

"The All-India National Selection Committee met on Friday and announced the Rest of India team for Paytm Z.R. Irani Cup, 2016," Anurag Thakur, Board of Control for Cricket in India (BCCI) secretary, said in a release.

"The Rest of India team will play against Mumbai, the Paytm Ranji Trophy 2015-16 champions, at the Cricket Club of India, Brabourne Stadium, Mumbai from the 6th of March to the 10th of March 2016."

Mumbai won the Ranji Trophy for a record 41st time today with a comprehensive innings and 21 run victory over Saurashtra on day three of the five-day final.

Comments
Topics mentioned in this article
Naman Ojha MUM Cricket
Get the latest updates on India vs Australia Series, check out the India vs Australia Schedule for 2020-21 and Ind vs Aus live score . Like us on Facebook or follow us on Twitter for more sports updates. You can also download the NDTV Cricket app for Android or iOS.